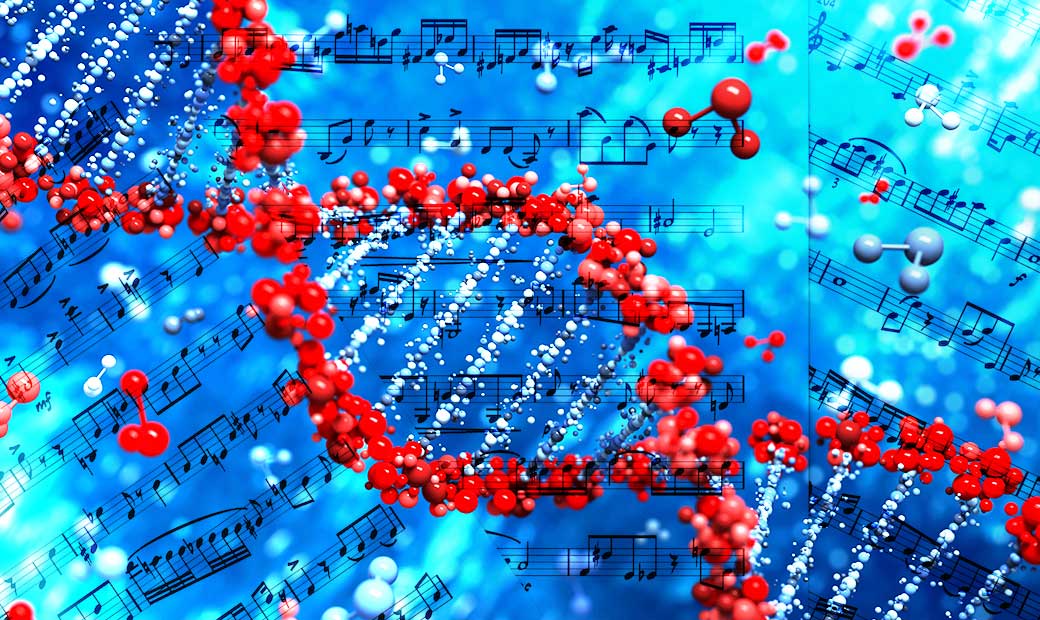 Absolute pitch, also called perfect pitch, refers to the ability to correctly identify or reproduce a musical note without an external reference. It is a valuable skill for musicians, but is relatively rare in the population, with estimates suggesting as little as one in ten thousand people possess the ability. The contributions of genetics vs. learning in the development of absolute pitch remains under debate.

How does it work? 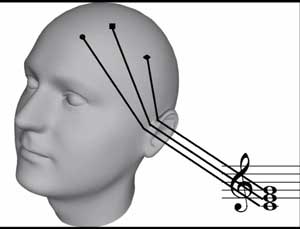 There are two processing stages in absolute pitch: the first is memory, where individuals have stored the memory of a note or piece music, without really being able to verbalize or describe it. Think of it like typing, you don’t have to think about where the keys are to type, but if someone asks you to, it is much harder than you think. This memory stage is the part of the behavior that is learned; people can pick this up through extensive exposure to a variety of music. The second stage is thought to be an “either you have it, or you don’t” scenario, in which people can use the memory to recall, identify, and recreate the note or combination of notes.

Having perfect pitch is also associated with different neuronal activities and brain architecture, and a recent study that imaged the brains of musicians with absolute pitch found that the auditory cortex was significantly larger in individuals with perfect pitch, even compared to musicians with a similar level of training and ability.

In summary, perfect pitch is not simply the ability to listen to and detect a note; instead, the individual can mentally categorize those notes and then recall them in a specific and accurate manner.

How do some people have it?

The fact that the perfect pitch trait tends to appear repeatedly in families is the first clue that there is a strong genetic component. The other element is that this natural ability conferred by DNA needs to be combined with training at a critical point in childhood. That is, early childhood musical education is necessary but not sufficient to provide an individual with the skill. Interestingly, possessing absolute pitch has also been associated with loss of sight, autism, and people who speak two tonal languages.

What genes are involved?

A common method used to identify genes associated with complex traits is the genome-wide association study (GWAS). This method samples the DNA of many individuals and separates them into two groups: one with the trait of interest and one without it. GWAS then searches for regions of variation that are more common in the group with the trait compared to the group who do not possess the trait.

A study from 2009 assessed absolute pitch in this way, finding a region of particular interest on chromosome 8. However, the functional reasons for this association have not been uncovered. Other studies have identified locations on chromosome 4, which overlaps with genes linked to inner ear development and neurocognition, and chromosomes 3 and 16. Chromosome 16 contains a region that is disrupted in deaf individuals and is associated with cadherin-23 and 5 genes (CDH23 and CDH5), which are important in cell-cell adhesion.

Clearly, there are several genes associated with musicality identified in different populations, and by various studies. It is possible that several different mechanisms can lead to the development of perfect pitch, or that multiple genes contribute to the effect. Further confounding the interpretation of these results is the likelihood is that these studies are all looking at the trait (i.e., absolute pitch) in a slightly different way with somewhat different criteria, making identifying candidate genes quite tricky.

Can perfect pitch be acquired? 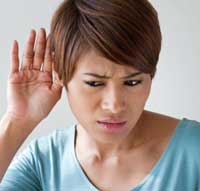 Surprisingly, a recent study showed that training adults in pitch naming was relatively successful. Instead of an “all or nothing” scenario, they found a continuous distribution of progress towards learning all twelve pitches. This is at odds with much of the research into absolute pitch; the consensus is that once the critical point in childhood has passed, it cannot be taught, even to those with the genetic capabilities. Whether the adults in this study obtained “genuine absolute pitch” or whether they got better at the notes, remains to be seen. In support of this, research into 127 subjects with musical training found little evidence that absolute pitch is acquired, instead finding that absolute pitch represents an extreme trait in a spectrum of abilities.

On the other side of the spectrum to absolute pitch is amusia, i.e., “tone-deafness.” Congenital amusia is characterized by an individual’s inability to recognize changes in pitch, or when something is out of tune.  They also struggle to recognize a tune without lyrics. This musical pitch deficit seems to be inherited at a similar probability as absolute pitch, although it appears to be slightly more prevalent in the population.

Amusia also seems to be linked to the timing of musical exposure, as individuals exposed to a “music-rich environment” seemed less likely to be affected by amusia. Interestingly, amusia is more prevalent in individuals with William’s syndrome, which is a diverse neurodevelopmental disorder caused by a deletion in chromosome 7.