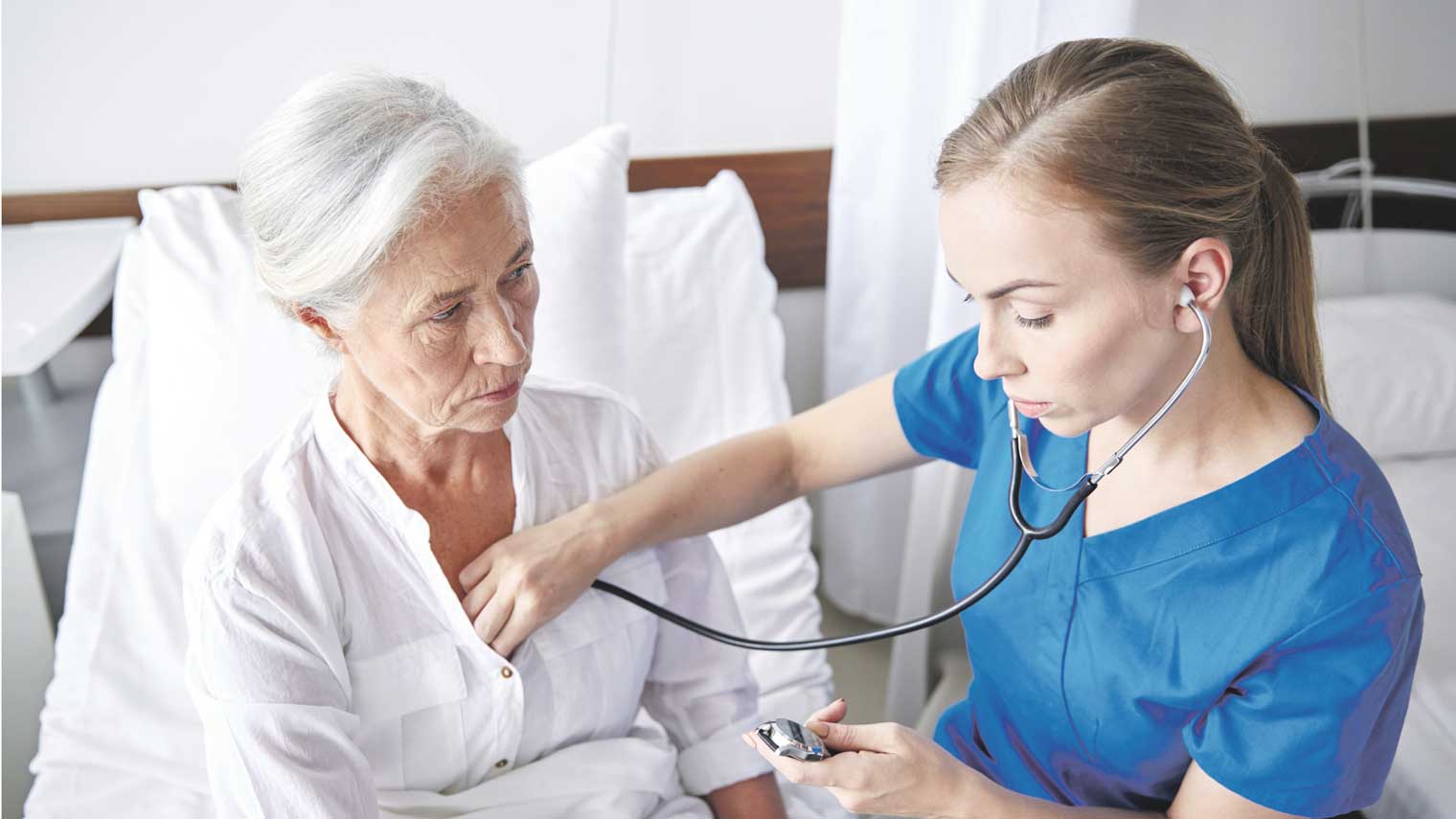 Dietary factors are one of the major environmental components that are considered as risk factor for cardiovascular diseases (CVD). Specifically, fatty acids in our diet are known to increase HDL-cholesterol and lower triglycerides (TG). In addition, fatty acids have also been known to play a crucial role in altering inflammatory pathways, considered to be central in the pathogenesis of blockage of arteries that carry oxygenated blood to the heart. Furthermore, the role of genetic factors in differential response to dietary fatty acids has been well-documented. The connection of CVD with DNA methylation as one of the genetic factors in influencing circulation of various atherogenic risk factors (promoting deposition of fatty acids in the arteries) has also been widely studied in recent years. Specifically, epigenetic changes have been implicated in influencing internal walls of bloods vessels, contraction and dilation of blood vessels, cytokine signaling and plaque formation. Besides dietary fatty acids, several other dietary components including those in maternal diet during preconception period, which are known to influence DNA methylation patterns, have been shown to affect cardiovascular health.

High fat and high glucose diet have been shown to influencing methylation pattern of genes long known to be correlated with heart diseases. Several study designs have been investigated to dissect the role of epigenetics in the intricate causal relationship between diet and CVD:

A. Effect of fasting blood lipids

B. Effect of high-fat diet

In addition, promoters of several other genes such as PLIN1, PPARG, HAND2, HOXC6, SORBS2, CD36, and CLDN1 known to be involved in adipogenesis, impaired triglyceride uptake, and insulin sensitivity4,5.

Circulating fatty acids mainly α-linoleic acid, eicosapentaenoic acid (EPA) and docosahexaenoic acid (DHA) have been shown to influence changes in methylation of genes such as APOE, IL6 and ABCA1, all of which are known to increase the risk for CVD6. While APOE and ABCA1 are regulators of cholesterol transport and homeostasis, IL6 on the other hand is a key protein involved in inflammation. 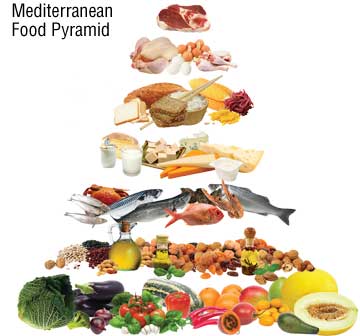 Data from Dutch Famine birth cohort has shown that individuals with prenatal famine exposure had a higher risk of CAD and hypertension in later life9 (See section on Role of diet during embryonic development: Genomic). The high risk group individuals further showed altered DNA methylation within INSR and CPT1A genes, known to be involved in prenatal growth and fatty acid oxidation10.
F. Effect of diet rich in methyl donors
Another recent study investigating role of maternal nutrition during pregnancy showed that supplemental intake of methyl-group donors namely folate, betaine, and folic acid was associated with DNA methylation in genes involved in growth (IGF2), metabolism (RXRA) and appetite control (LEP)11.Several dietary compounds have been long believed to extend lifespan mainly polyphenols (flavanols, anthocyanins, lignins) and inforganic nitrates12. The polyphenols have been shown to influence DNA methylation and are likely to reduce cardiovascular damage in old age by reduction of blood pressure, glucose and cholesterol or enhance capacity of circulatory system to repair damage. Dietary intervention with tea and cocoa flavanols (catechins and their gallate deriavatives) containing food has been shown to be associated with cardiovascular benefits, possibly by modulating blood pressure, and vascular stiffness. Anthocyanins present mainly in blueberries have been observed in several epidemiological studies for association with a lower incidence of coronary artery disease. In summary, methylation studies in the field of heart diseases has focused more on traditionally known risk factors and long term prospective cohort studies exploring dietary role of methyl donors are relatively scarce.