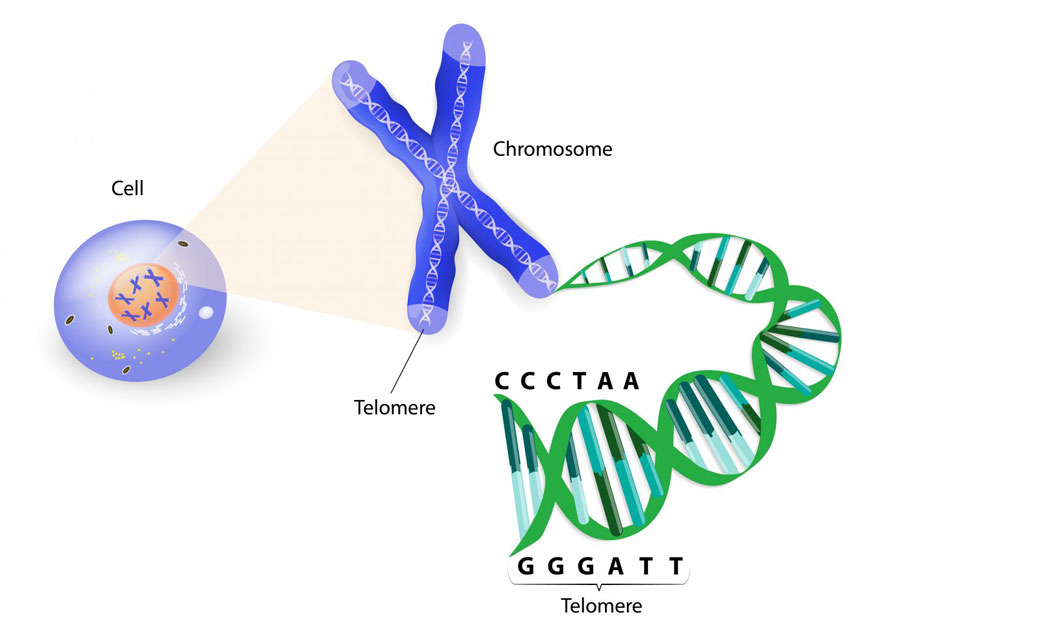 Telomeres are nucleoproteins present at both ends of each chromosome that play a vital role in maintaining genome stability. Specifically, they protect the human genome from unnecessary degradation, recombination, and repair (1). Telomeres are known to shorten throughout the life of an individual with each cell division and its length thereby may reflect the process of biological ageing. However, the exact mechanism that dictates the cell apoptosis accompanying the ageing process is poorly understood. 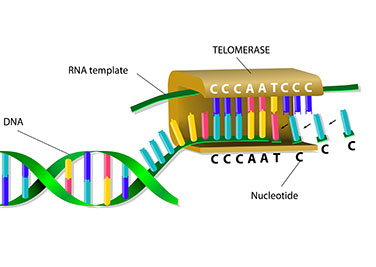 Furthermore, telomere length exhibits inter-individual variability even at the same age with differences among different body tissues. The variability is considered to be determined by both genetic and environmental factors. Genetic studies have shown the heritability estimates varying from 40-80%. Among several environmental factors explored to date, oxidative stress, inflammation and physical activity have all been demonstrated to influence telomere length (2-4). Over the last several decades, the role of telomere length in a wide range of physiological processes and health outcomes have also been extensively studied (5, 6).

A recent meta-analysis showed an association of shortened telomere and risk of gastric cancer, diabetes and Alzheimer’s disease. However, it remains unclear whether telomere length precedes different diseased conditions or results from them, because of inherent bias in observational studies. Nevertheless, the gastric epithelium is known to undergo massive replications with one of the highest frequency of cellular turn-over in the body. Such cells, therefore, may be highly sensitive to any alteration in telomere length maintenance mechanism as observed in gastric cancer (6, 7). Alzheimer’s disease, on the other hand, is believed to result from high levels of pro-inflammatory cytokines such as tumour-necrosis factor-α (8). 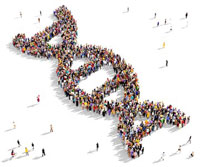 Given the limitations of observational studies, genetic hits from genome-wide association studies (GWAS) have recently shed some light not only on the underlying biological pathways in determining telomere length but also the potential causal role of shortened telomere length in various diseased conditions. Majority of studies investigating the role of telomere length on health have employed blood leukocytes, which could be attributed to a high correlation between mean telomere length of leukocytes and other body tissue (9). A recent GWAS study further explored the association of genetic variants with leukocyte telomere length in a discovery cohort comprising of 37,684 individuals and a replication cohort of 10,739 individuals of European ancestry (10). The study identified seven independent genetic loci (p < 5 x 10-8), five (TERC, TERT, NAF1, OBFC1, RTELI) of which have been previously reported to play a role in telomere biology, with TERC AND TERT known to be associated with several diseases including various types of cancers, suggesting a causal role of telomere length in determining human health. The variants further explained more than 1.2% variability in telomerase length.

Recently, a modern approach of Mendelian randomization has evolved to judge the causal association between a risk factor such as telomere length and an outcome such as gastric cancer or Alzheimer’s disease. The methodology uses top genetic variants from a GWAS study on risk factor to judge the association. It is believed that these genetic variants could be used as randomized proxy markers of a risk factor and thereby help in concluding directionality in the relationship with disease outcome of interest (11). Most recently, Mendelian randomization confirmed the findings of the observational study by showing a causal role of genetically determined telomere length on Alzheimer’s study in a European population (OR = 1.36 per SD decrease f telomere length, CI = 1.12-1,67, p = 0.002) (12). Another study in Chinese subjects further demonstrated that both short or extreme long telomeres might play a causal role in gastric cancer (p<0.0001) (13). On the contrary, no causal association was observed between TL and T2D (14). 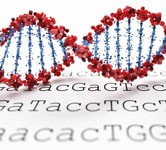 Although several interesting findings have been reported in recent years, our understanding of underlying biology remains poor. Although Mendelian randomization studies have been able to replicate some of the critical observations, lack of well-designed longitudinal studies continues to be a challenge. We have further observed that several companies offer services to measure telomere length as an indication of poor health status. However, the present article suggests that it may be too early to realize the potential benefits of such services and a necessary caution is advised in the interpretation of results. Nevertheless, several animal model studies have demonstrated that antihypertensive drugs and lipid-lowering drugs alter telomerase activity, which in turn are responsible for maintaining telomere length (15). It is therefore believed that telomeres system could offer a promising a therapeutic drug target and combat ageing-related diseases.