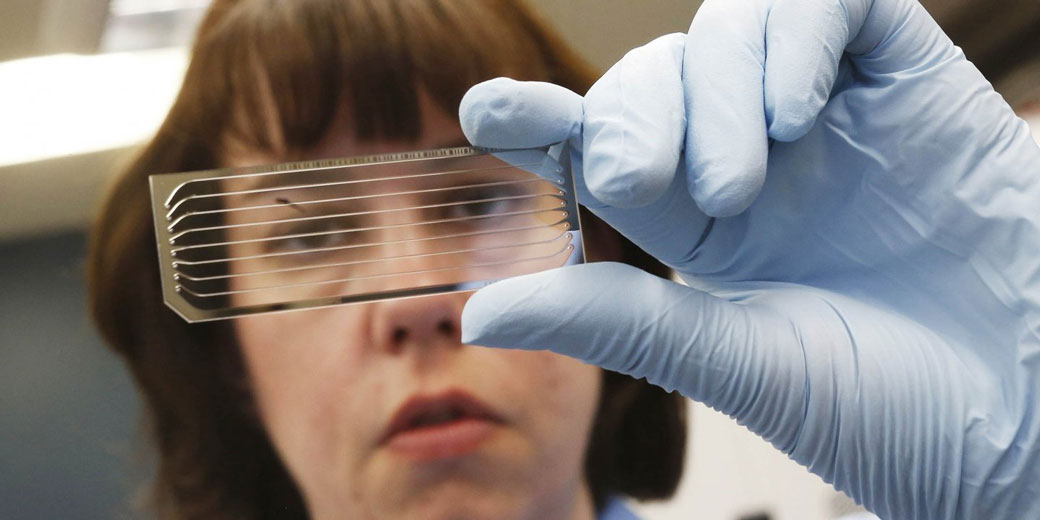 DNA data has the potential to transform the way we carry out scientific and medical research. However, scientists and bioethicists worry that the technology is racing ahead of the ethics committees and regulators that seek to control its power.

DNA data is generated by taking a biological sample from an individual, extracting the DNA, and sequencing some or all the DNA in an individual’s genome. Samples from different individuals can be compared to one another, producing a huge amount of information; scientists are still working to fully understand the meaning in these sequences, and developing computational tools to help them uncover new insights into what makes us individuals.

Aside from the obvious benefits to human health and medicine, increasing our understanding of genetic information has many benefits for science, including improving crop quality and food security, understanding microbiomes in a variety of biological and environmental contexts, and in forensic science.

However, it is only in the last handful of years that genetic testing for “fun” has really taken off in a big way. With companies like 23andme, and Ancestry offering to “empower” consumers by delving into what their DNA says about them, there is now a huge wealth of previously unearthed information out there, carefully cataloguing the unique identification of every individual who has submitted a sample. 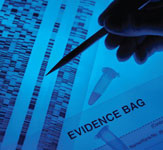 While this DNA data is generally unusable to your average person, one way in which your coded identity really matters is in terms of a crime scene. DNA evidence has transformed the way law enforcement handle cases in recent years. the US, there is a DNA database called CODIS. When you commit a crime, your DNA data is logged on the system. When DNA is collected from a crime scene, it can be compared against known criminals in CODIS, as well as to suspects, other crime scenes, and family members.

But now that people are willingly getting their DNA sequenced, law enforcement could have a whole new pool (or rather, an ocean) of data to explore. The case that is often cited is that of the Golden State Killer (also often called the East Area Rapist or the Original Night Stalker), who terrorized California in the 1970s-1980s with burglary, rape, and murder. This cold case was solved in 2018 because law enforcement officers were able to access the website GEDmatch, a publicly available database that allows users to upload their DNA data (from direct-to-consumer services such as 23andme) in order to search for relatives. This led them to a distant relative of the individual who supplied the DNA collected from the crime scene, and eventually to their suspect. The same process has been used to solve over 70 cold cases in the last two years in the US alone. 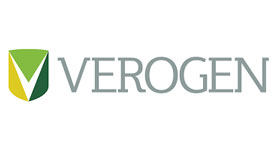 Some experts have reservations about using DNA databases in this way, suggesting that such techniques could represent a slippery slope towards intensive government surveillance. These concerns have been heightened recently by the news that GEDmatch – the DNA database containing the genetic and personal information of over 1 million people – has been bought over by Verogen, a DNA sequencing company committed entirely to forensic science. The CEO has been quoted in a press release suggesting that such databases represent an opportunity for individuals to be “molecular witnesses” to crimes.

While GEDmatch users would retain the ability to “opt out” of public searches (which is hoe the Golden State Killer was identified), there is the potential for law enforcement to obtain warrants to search the whole database, even for individuals who have opted out. In fact, this has already happened in Florida, with a judge granting the police permission to search the entire GEDmatch database regardless of what the user approved. This highlights the need for closer inspection of the current regulatory landscape – is any DNA information truly private? And, importantly, should this information be in the hands of a for-profit sequencing company entirely devoted to helping law enforcement?

A tool of persecution

This news is compounded by some deeply troubling developments in the continually harrowing plight of Uyghur Muslims in China. The Chinese government has been heavily criticised for their treatment of Uyghur Muslims, and it appears they are using DNA technology to further their control and persecution of the minority group. 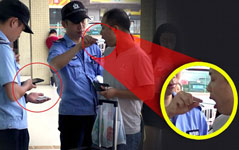 Using a programme called “Physicals for All”, the Chinese government have been collecting DNA samples, fingerprints, iris scans, and other biometric data from the population of Xinjiang, which is heavily populated by Uyghur Muslims. A concern is whether those providing samples are given informed consent, and whether they truly have autonomy to grant consent. Secondly, what exactly are the police and scientific community doing with this data?

Troublingly, genetic research published in 2014 (and countless other examples) has been carried out aiming to distinguish of Uyghur Muslims and other ethnic groups from one another in mixed populations. How this genetic profiling will be used is of great concern. Additionally, technology to used DNA to map human faces is also being developed in China and elsewhere. This is called DNA phenotyping, and as scientists begin to understand more about DNA and how it dictates our appearance, they can bring the information together to create facial images. This technology is still in its infancy, but there are strong objections within the scientific community that it will be used in racial profiling and further persecution of the Uyghur population. Such technology is already being tested in the population.

The concerning examples from China are not isolated events, in October, the US government authorised DNA collection from immigrants (including children) in detention centres at the border. Geneticists have discussed their concerns of such use of DNA, but it remains to be seen what will happen as technology gets better and cheaper, will the legal landscape be able to contain the DNA wave? Or will the tsunami hit the most vulnerable?