Precision medicine for the masses: CAR-T as a real-time use case 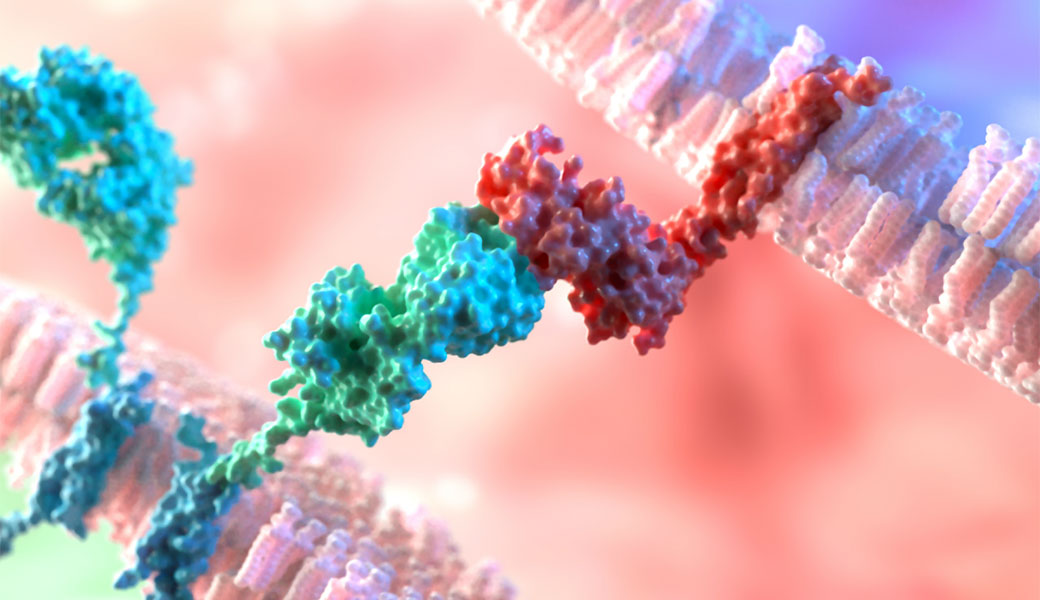 High expectations, mounting interest by pharma and biotech investors, growing focus on value, and occasionally breathless news reporting. These are some of the artefacts that surround fast-moving developments in the fields of precision medicine, immunotherapy, and cell and gene therapies.

One of the most attention-grabbing therapeutic innovations in the last couple of years, which has not only captured the hopes and dreams of the drug R&D enterprise, but also spurred national legislations into debating equity and accessibility issues, has been the approval of two chimeric antigen receptor T-cell (CAR-T) therapies. CAR-T is a class of second-line genetically modified immunotherapies for the treatment of cancer, currently deployed mainly in the area of blood cancers, including acute lymphoblastic leukaemia (ALL), B-cell lymphomas and multiple myeloma. 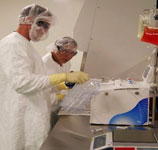 The therapies, Kymriah (Novartis) and Yescarta (Kite Pharma/Gilead), both approved by the U.S. Food and Drug Administration in 2017 and by the European Medicines Agency in 2018, consist of a highly customized, labor-intensive process of extracting blood from a cancer patient, genetic manipulation of the blood sample´s T-cells, and their infusion back into the patient, a circuit which in the case of Yescarta has been shown to last an average of 54 days and up to 92. More importantly, beyond the lengthy production and treatment times, the commercially available CAR-T cell therapies come with a price tag of approximately $475,000 in the U.S. and over €300,000 in Europe for the treatment alone, excluding hospitalization, side effects, and additional “wraparound” care costs. Precision medicine in this economic context is both a blessing and a curse: it offers real hope to cancer patients who have exhausted all other treatment options, including chemotherapy and bone marrow transplantation, but does so at a price unlikely to be easily assumed by insurers and national health systems, and even less so by patients alone.

A potential solution to the dual challenge of prohibitively high costs coupled with a time-consuming custom-made production model, is the so-called universal CAR-Ts (UCARTs), which by comparison use T-cells derived from healthy donors that are modified on an as-needed basis and as a function of the type of cancer being targeted. These “off-the-shelf” therapies, also attracting interest by pharma companies, are the industry´s tacit recognition that it would be difficult to commercialize custom-made CAR-T for use beyond the confines of specially designated tertiary medical centers. 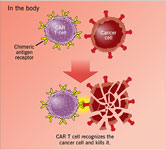 Another potent alternative to the high production and economic costs of – and therefore limited access to – CAR-T that begins to tackle issues of affordability and reach at population level is the fomenting of so-called academic CAR-T, therapies that are publicly financed and developed, tested, and applied at hospitals and research centers. The history of academic CAR-T dates to the first non-commercially financed clinical studies in the U.S. in the early 2000´s and the publication of the results of one of these studies, at the University of Pennsylvania, in 2011. Since then, a growing number of non-profit research institutions have joined the academic CAR-T innovation race.

It is worth noting that although the U.S. is the leader in both commercial and academic CAR-T innovation, Spain – long known as a global leader in organ donation and transplantation – has now also emerged as a pioneer in developing an academic CAR-T for under €65,000. So it would be interesting to watch the industry and government responses in Spain, Europe, and globally once the therapy becomes part of the Spanish National Health Service.

Beyond grappling with affordability and accessibility questions on the one hand, and expanding the reach of CAR-T beyond blood tumors – brain, lung, ovarian, pancreatic, prostate, and breast cancer are seen as areas for intended future application – on the other, current horizon-scanning and enthusiasm regarding CAR-T needs to factor in one more dimension: yet-to-emerge data on real world outcomes. Except for the limited scope of data derived from clinical trials, such data is still largely missing. 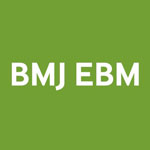 Specifically, it will be important to monitor the promising new therapies´ long-term results and impact on health outcomes, which is arguably the most relevant metric for measuring their value. One recent study published in BMJ Evidence-Based Medicine found that the 3-year relapse-free outcomes in patients treated with CAR-T were worse than those in patients treated with a postallogeneic haematopoietic cell transplant (HCT), the conventional second-line therapy more commonly known as a bone marrow transplant (46% and 68%, respectively). The study authors hypothesized, and later confirmed in conversations with clinicians at the medical center whose anonymised electronic health records were used in the study, that those worse outcomes were due to the higher disease burden of acute leukaemia in patients treated with CAR-T compared with those who received a bone marrow transplant.

Whatever one´s reaction to or outlook on CAR-T, it is undeniable that its full capabilities as far as treating different types of cancer are yet to be developed and realized. So while optimism about its breakthrough potential abounds, for me the real excitement is in watching the industry´s and governments´ responses to clinical advances. Hopefully those responses will be in the key of putting this revolutionary therapy within reach of as many people as possible, as soon as possible.

She received her MSc in health policy and management from the Harvard School of Public Health and her MA in journalism from New York University, and has formerly written for Forbes and served as patient experience and communications advisor at the WHO European office. She is a self-taught data science fan and member of various AI and machine learning peer communities.