A Blood Test to Determine If Antibiotics Should Be Prescribed 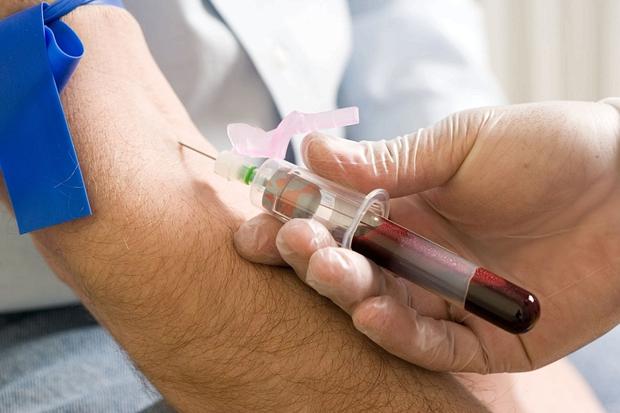 A new research study reveals that a simple blood test could now identify whether an infection caused in the body is by a virus or by bacteria.  This study is immensely helpful as researchers and scientists believe that it will help in giving the right medication to the patients.

It is a known fact that antibiotics used in bacterial infections are ineffective against viruses. And there is a higher chance of developing antibiotic resistant infections due to the over usage of antibiotics.

The lead author of the study, Dr. Timothy Sweeney is a physician and an engineering research associate at the Institute for Immunity, Transplantation, and Infection at Stanford University. According to the researcher, most often it is difficult to differentiate whether an infection is caused by bacteria or virus, as the patient looks the same in both the conditions.

Based on the previous research and the present research, a blood test was developed that discovered that the immune response was different for viral and bacterial infections. For this, the activity of seven genes has been analyzed. These genes produce certain molecules, based on which the immune response varies to different infections. The genes expressed stand at different levels, which can be found out by testing the blood samples.

Researchers aim to combine both the studies and tests that will help the doctors whether the patient has any infection and if so, what kind of infection.

However, the studies are still in the preliminary stages. Researchers believe that there is more in-depth study required before the blood test becomes clinically available. 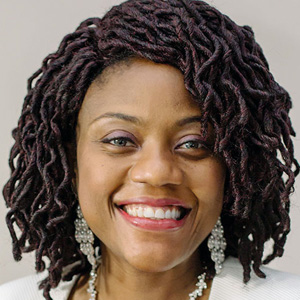