Smoking During Pregnancy Can Alter the Fetus’s DNA 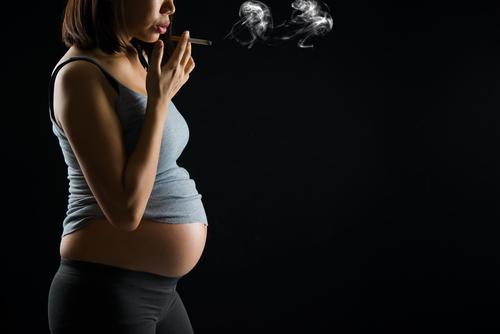 According to a new study, published in the American Journal of Human Genetics and co-authored by Dr. Stephanie London, it was found that there is link between smoking in pregnancy and the changes in the fetus’s DNA.

Dr. Stephanie London is an epidemiologist at the National Institute of Environmental Health Sciences,North Carolina.

The research focused on the effects of smoking on fetal DNA. Nearly 7,000 newborns and their mothers from around the world were part of the core study group. The researchers collected data about the mother’s smoking habits as well as the blood samples from the umbilical cord of the newborn babies.

Researchers found that the epigenetic changes observed in newborns were quite similar to those observed in adult smokers. Newborns, whose mothers were sustained smokers, showed DNA differentiation in more than 6000 places, when compared to newborn babies of non-smokers. Through the mother’s placenta, the fetus takes in all the smoke.

Although methylation is involved to a certain extent, further studies are required to establish the link between maternal smoking and health complications in babies.