All you need to know about UK biobank 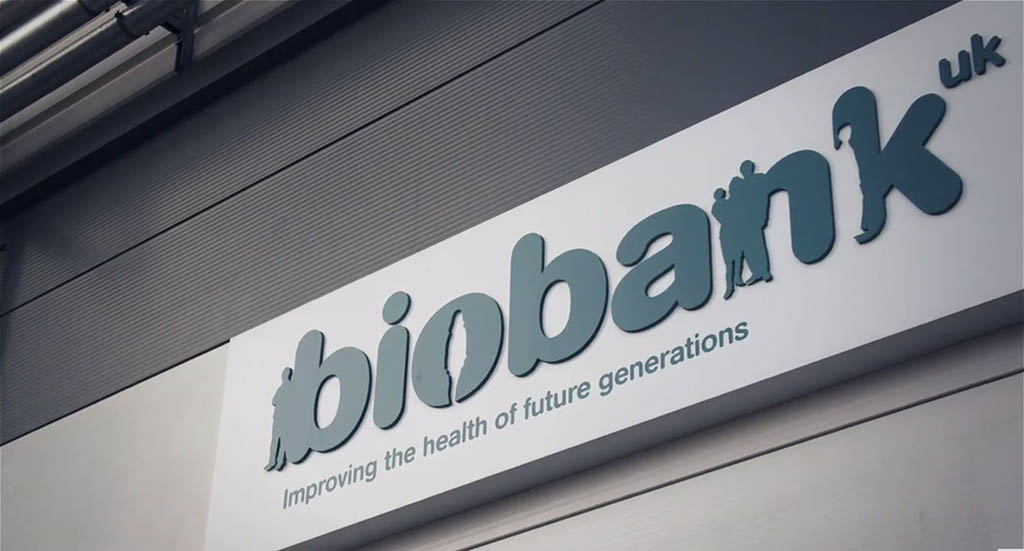 The UK Biobank project is an open source large scale epidemiological project aimed at prospectively collecting data on large number of phenotypes and genotypes across large number of individuals (1). Specifically, the project aims to collect data on lifestyle, environmental and genomic determinants of important health conditions.

The data are being collected using the latest technological advances and stringent quality control measurements are being implemented for cleaning the data. The concept of open source means that the collected data are being made freely accessible to all researchers (for both academic and commercial purposes), subject to approval of assessment of individual research proposal from the researchers by the internal research committee of the UK Biobank (2).

Furthermore, the goal is also to make all the results generated eventually freely accessible to the scientific community using online databases and other sharing platforms, ensuring adequate participant confidentiality, consent and data protection regulations. This would lead to a better understanding of various biological pathways and underlying diseases, thereby further promoting the development of new drugs and personalized medicine.  In brief, the following inclusion criteria were implemented at the start of data collection in 2000:

Henceforth, UK Biobank data is considered to be an epidemiological study on middle and elderly people of predominantly British ancestry. Being a large prospective study, data collection was planned to be conducted at several stages: baseline and a follow-up spanning more than 30 years. Depending upon the study design and subsequent availability of resources and the development of subsequent collaborations, different types of phenotypes and genotypic data were collected at different stages.

More than half a million participants were enrolled during the baseline data collection.

In line with the spirit of open resource and the goal of promoting rapid research, the interim data are being periodically released by the UK Biobank. However, the release of data depends upon the different stages of data collection for different phenotypes and genetic data and the efforts required to clean the data and making them available publicly. As per the latest release of data on the incidence of diseases at follow-up stages, a considerable proportion of the population showed an alarmingly higher incidence of cancer.

The use of both the UK Biobank’s source data and generated results have witnessed an exponential growth in last few years as is evident in the published literature and the increasing number of approved research proposals available at the UK Biobank website (3). As expected, in consent with the prevalence of heart diseases, cardiovascular outcomes have been most widely explored.

Several important findings have come to the surface based on interim data release by the UK Biobank for different phenotypes as well as complete genome wide genotyping data. For instance, a recent study based on 474,129 individuals showed that individuals with an increasing number of cardio-metabolic diseases performed poorly in cognitive tasks (6). Another study in a subset of 78,947 individuals showed that greater physical activity was associated with lower adiposity (7). The study also showed that use of accelerometer-based measurements provided a better estimate of physical activity in comparison to questionnaire-based self-reports. Another study showed that later time of going to bed was associated with increased mortality (8).

And lastly, the availability of large-scale genetic data has also enabled the discovery of new underlying biological and causal pathways. For instance, a recent study identified several genetic variants in the excitatory synaptic pathways underlying depression (9), paving the way for the exploration of new drug targets. A recent Mendelian randomisation study combined UK Biobank data with Norway’s large scale HUNT cohort to show that BMI and all-risk mortality showed a J-shaped relationship with lowest risk in the BMI sub-group of 22-25.

An alarming rise in the incidence of cancer cases among UK biobank participants as compared to the general population may perhaps reflect a bias in the enrollment of participants. In such a scenario, all the research results must be carefully scrutinised based on adequate stratified sensitivity analysis. It has long been suggested that the research benefits from the UK Biobank data may not reach people from all ethnic backgrounds as most of the samples were drawn from the white population. One of the main reasons for the ensuing debate is that the research project has been funded by public money with contributions coming from all ethnic groups. Henceforth, inclusion of ethnic minorities in such large-scale projects is clearly an important priority (10).