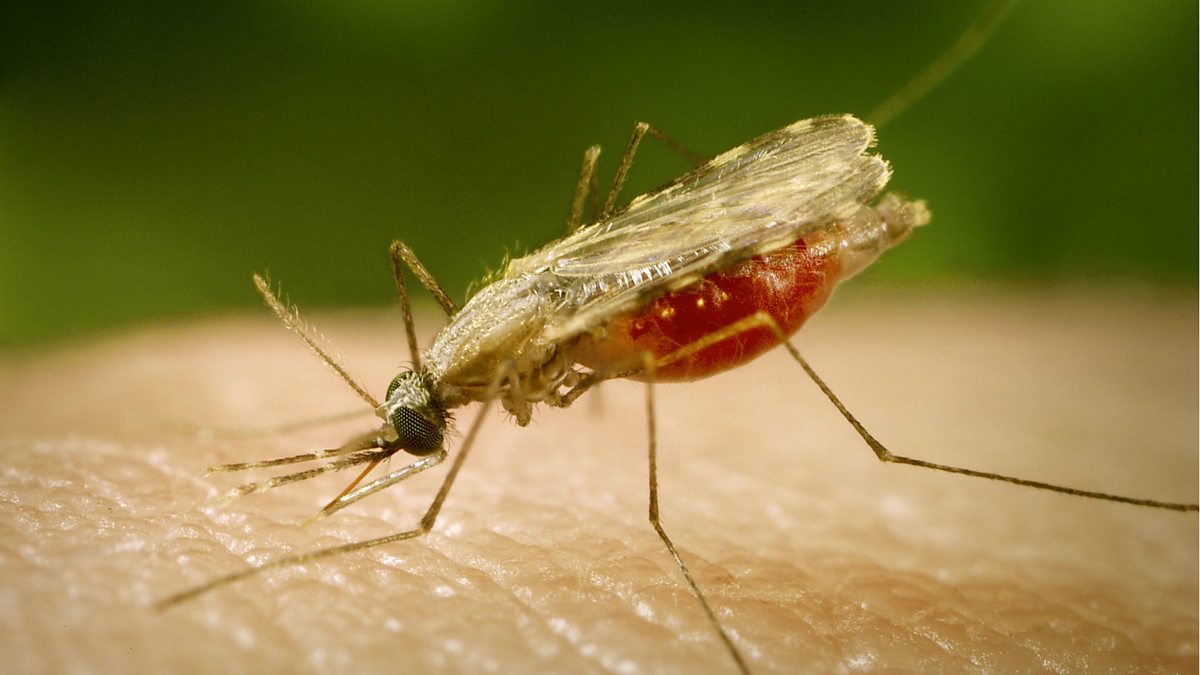 While the more affluent societies of the West continue to debate the specter of genetically engineered babies, dozens of researchers around the world are using epigenetics to zero in on novel ways to fight the malaria parasite, which afflicts more than 200 million people a year in South America, sub-Saharan Africa and Southeast Asia.

Malaria has remained persistent due to the chameleon-like ability of the parasite Plasmodium, which can change the antigens on the surface of red blood cells it invades to evade detection by the human immune system. As soon as the immune system recognizes an invasion, the parasite simply changes the antigens coating its surface. Research has identified at least 60 such antigens, which vary depending where Plasmodium is in its life cycle.

There is still no vaccine for malaria. Public health officials still rely primarily on pesticides to control mosquito populations, DDT-treated nets to prevent transmission and the drug chloroquine to treat infected patients. While malaria mortality rates declined 29 percent from 2010 to 2015, the World Health Organization estimates there were 219 million malaria cases and 435,000 malaria fatalities in 2017.

Moreover, the parasite and the mosquitoes  that carry it are developing resistance to these drugs and pesticides and there is concern global warming could expand the parasite’s range.

After 20 years of perfecting methodologies, researchers are gaining insight into the proteins that play a critical role in how Plasmodium changes its cellular structure throughout its complex life cycle to evade detection and invade both human and mosquito hosts. With each discovery, they are learning which proteins have the most potential to create vaccines.

In May 2018, the University of California, Riverside (UCR) announced that a team led by Karine Le Roch had uncovered new connections between genome organization, epigenetic features, and stage-specific gene expression during the transmission stages of Plasmodium falciparum and Plasmodium vivax, two types of two types of human malarial parasites.

Chromatin is a complex of DNA and proteins – called “histones” – found in the nucleus of the cells of humans, parasites and other eukaryotic organisms. Its primary function appears to be wrapping stringy DNA molecules into a coil around histones so they can be transcribed to carry out various cell functions.

Le Roch and other cell biologists are now convinced that epigenetic factors can change the spatial organization of a cell in ways that regulate gene expression and allow Plasmodium to progress through a complex life cycle that allows it to survive in mosquitoes and humans.

“By disrupting these proteins, we could disrupt the chromatin structure, and thus disrupt the life cycle progression of the parasite — ultimately controlling the spread of malaria,” says Le Roch.

Le Roch has been seeking to identify novel drug and vaccine targets for fighting malaria for most of her career. She became one of the first scientists to join the Malaria Genome Project, which formed in 2002 after scientists unveiled the genomes for P. falciparum and the Anopheles gambiae mosquito. The human genome essentially became available in 2000.

Using tens of millions of dollars in grants from the National Institutes of Health (NIH) and funds from Big Pharma and other sources, the consortium studied more than 200 P. falciparum genes and epigenetic mechanisms that allow the parasite to change the antigens on their surface.

Le Roch, who now works at the Institute for Integrative Genome Biology at UCR, has received four grants totaling $2.2 million from the NIH since 2017 to continue investigating how changes in the structure of P. falciparum’s chromatin and other epigenetic factors regulates gene expression and cell cycle progression in the deadly parasite.

In February 2018, researchers at the Radboud University Medical Center (RUMC) in The Netherlands announced that a study of malaria patients found 1 in 25 had developed an immune response that stops them from passing the infection on to mosquitos. When mosquitoes bit those patients, their antibodies destroyed the malaria parasite in the mosquito’s stomach.

“This is the first time that we have been able to produce direct evidence that human antibodies against malaria parasite proteins are able to prevent the spread of malaria,” said Teun Bousema, one of the study’s authors.

The team studied human immune response to over 300 malaria proteins in search of transmission blocking vaccine candidates.  They found test subjects produced antibodies that are able to slow the spread of malaria in response to 45 proteins that enable Plasmodium’s trophozoites to replicate sexually and mature into the gametocytes that infect mosquitoes.

“People with these antibodies were 10 times less likely to infect mosquitoes,” said Will Stone, a Ph.D. student and primary author of the study.

Along the way, the team developed a version of Plasmodium that glows like a firefly when its been infected after biting a patient. This eliminates the labor intensive process of dissecting dozens of mosquitoes to determine which ones drank specially prepared blood meals.

In the year since, RUMC teamed up with the University of Glasgow and Harvard University to study human plasma samples from over 500 infected individuals from Cameroon, Burkina Faso, Gambia and Malawi. That research confirmed RUMC’s findings, according to a study published in the June 5 issue of June 5 issue of Science Translational Medicine.

“This is a significant development in our need to find a plausible target for a malaria vaccine against the human blood stage forms of the parasite,” said Matt Marti, a professor at Raboud University’s Institute of Infection, Immunity and Inflammation. “Targeting antigens that are present both on asexual and gametocyte stages may reduce disease and transmission in one hit.”

On June 6, 2019, Clemson University announced a team of graduate and undergraduate researchers were able to reduce the infectious capabilities of the parasite Toxoplasmosis gondii by disrupting a transporter protein similar to the one P. falciparum uses to build up resistance to chloroquine.

T. gondii has become well known in popular culture for its abilityto manipulate the behavior of mice to attract domestic cats and other predators that serve as its primary host. The Centers for Disease Control estimates 11 percent of the U.S. population six years or older have been infected by the parasite, which can be contracted by touching cat feces while gardening or changing a litter box. The World Health Organization estimates infection levels approach 60 percent in some countries.

While it rarely results in acute illness in humans, T. gondii poses significant health risks to pregnant women, can cause birth defects and cause disease in immunocompromised patients.

“Most people have immunity strong enough so that they can quickly eliminate the initial acute infections, but Toxoplasma parasites can hibernate inside the central nervous system of their hosts to sustain their chronic infections,” said Zhicheng Dou, an assistant professor of biological sciences at Clemson who led the study. “Certain groups, such as cancer patients, HIV carriers and organ-transplant patients, exhibit significant and even lethal symptoms because their immunity is dramatically suppressed to control the infections.”

Previous research of T. gondii and P. falciparum cell structures and proteins determined the parasites are homologous, or descended from the same ancestor. T. gondii’s organelle, for instance, is very similar to P. falciparum’s food vacuole. Just like human stomachs, both house a very acidic environment needed to break down food and extract nutrients.

Both structures are also home to similar transporter proteins: TgCRT and PfCRT. In its research, the Clemson team confirmed that TgCRT is a membrane transporter that plays a key role in maintaining the integrity of T. gondii’s endolysosomal system, or how it manages waste. This confirmed that it functioned much like PfCRT.  [CRT stands for Chloroquine Resistance Transporter.] Its absence sets off a chain of events that ultimately inhibits T. gondii’s ability to invade its host’s cells.

“If we can find a way of neutralizing it, this organelle cannot digest food efficiently, which will cause the death of parasites,” Dou explained. “Since Toxoplasma and malaria parasites are from the same phylum – like siblings – the Toxoplasma research provides hints for malaria studies. Plus, Toxoplasma is easier to culture than malaria parasites and carries a better genetic system for gene modification.”