Blame Your Genes For Your Older Looks 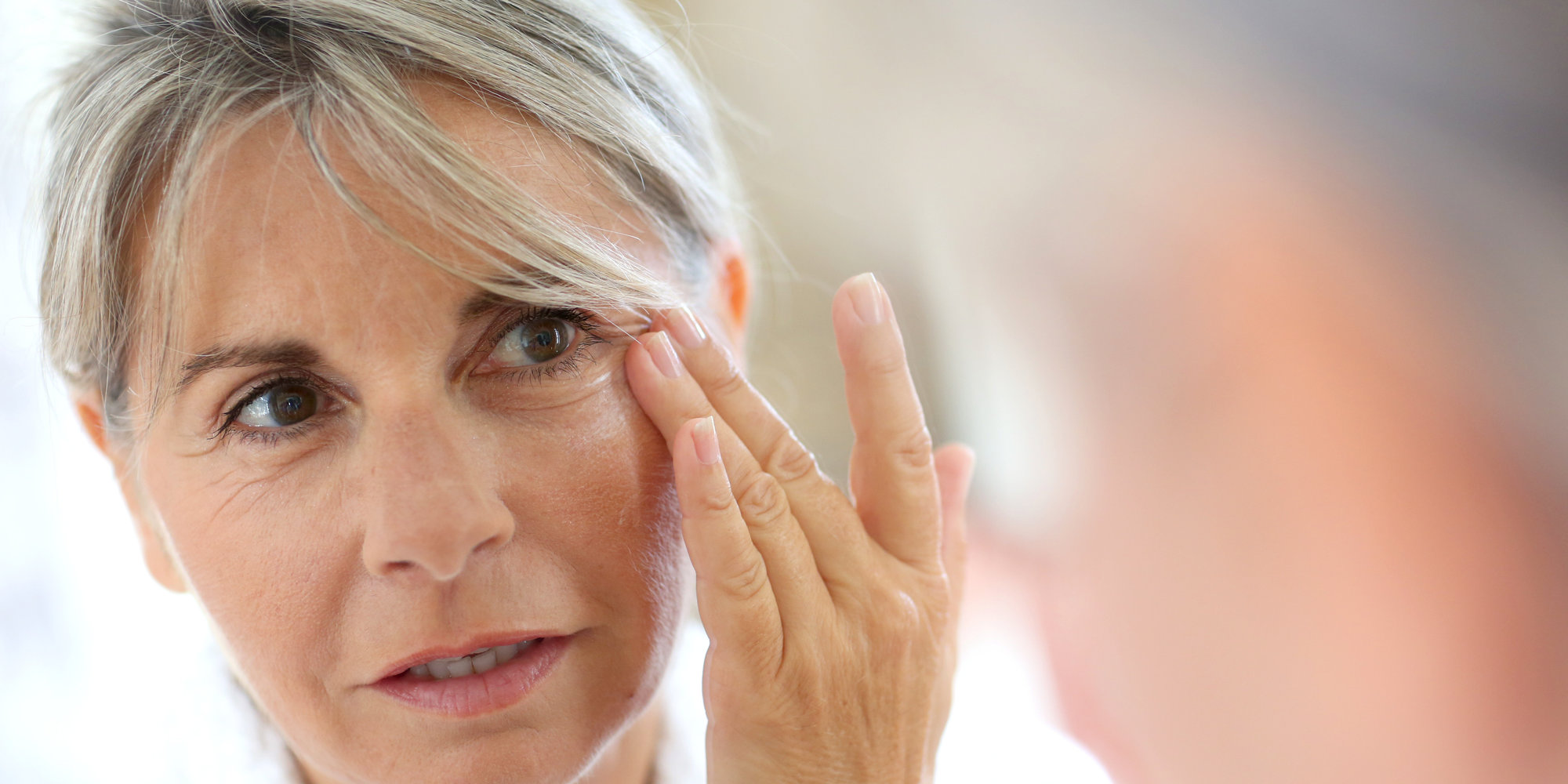 In a recent study published in the journal Current Biology, funded in part by Unilever, it was analyzed that a particular gene present in people made them look two years older than what they actually were.

Manfred Kayser, is the senior author in the study, is also a professor of forensic molecular genetics at Erasmus MC University Medical Center Rotterdam in the Netherlands.

The results of the study could be used by Unilever in their anti-ageing products.

A research involving around 2,700 elderly Dutch adults was conducted to study this scenario, further. Close to 8 million tiny variations in the DNA of the participant group were analyzed for the study purpose. In particular, variation of a particular gene seemed to be responsible for the slightly older appearance of the participants. Factors that have been considered for the study purpose included sex, age, damage due to sun, skin color and even wrinkles.

This particular gene, MC1R, was recognized, even in the previous studies, for its association with the older appearance of a person. The gene MC1Rplays a significant role in the melanin synthesis, the pigment responsible for the skin color.

However the study did not find the link between the skin color and the older appearance of the skin. But, scientists believe that there is a possibility of this gene affecting the body’s inflammation and the repair of the damaged DNA. This, along with the many other gene variants could impact the appearance of the person, when it comes to looking older.