How Much Do Genes Influence in the Academic Performance in Children? 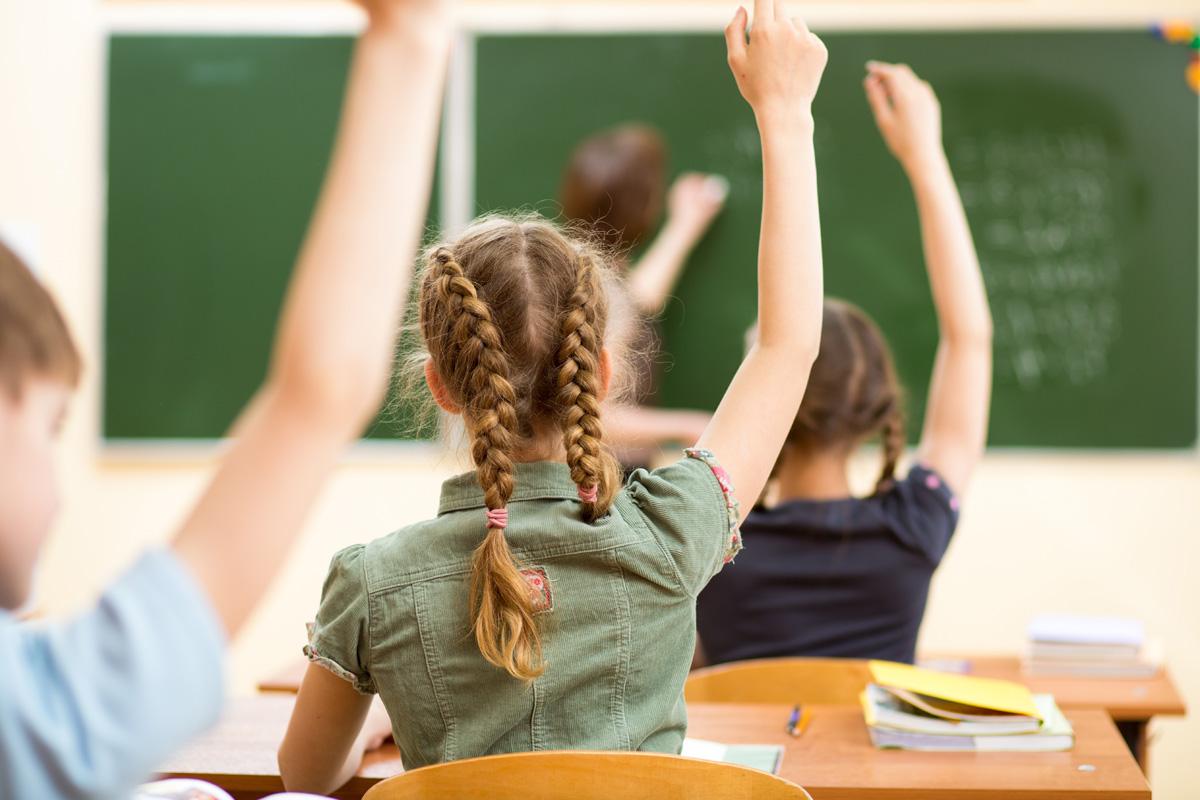 Genes may not completely influence the academic performance of children, as they do not give the whole story. While researchers believe that the genetic makeup does have an influence on the academics, the extent of influence is debatable.

There are other factors, such as the environmental factors that play a role in the academic performance.  Proper remediation techniques, when employed, by using a well-designed remediation procedure, help students perform better, even if the genetic factors act against it.

Studies have been conducted on twin children, from different countries such as Australia, USA, the UK, Europe, Asia, and Africa, with literacy and numeracy being the core areas to be assessed.

These studies have revealed that genetic influence varies in a broad range, from around 50% to around 80%. However, not much is known about technical and creative subjects.

The studies also analyzed the environmental influence on the groups of twin children. Factors such as the socioeconomic status and the types of schools are a minor influence. But adverse environmental circumstances may affect the academic achievement in children quite drastically.

The role of teachers is also important in the big picture, but teacher differences do not have a role in the student literacy performance.

According to researchers, Brian Byrne and Richard Olson, the need of the day is a systematic understanding of the genetic factors and scientifically grounded interventions, which can make a difference in the academic performance of students. 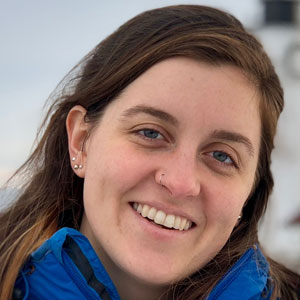