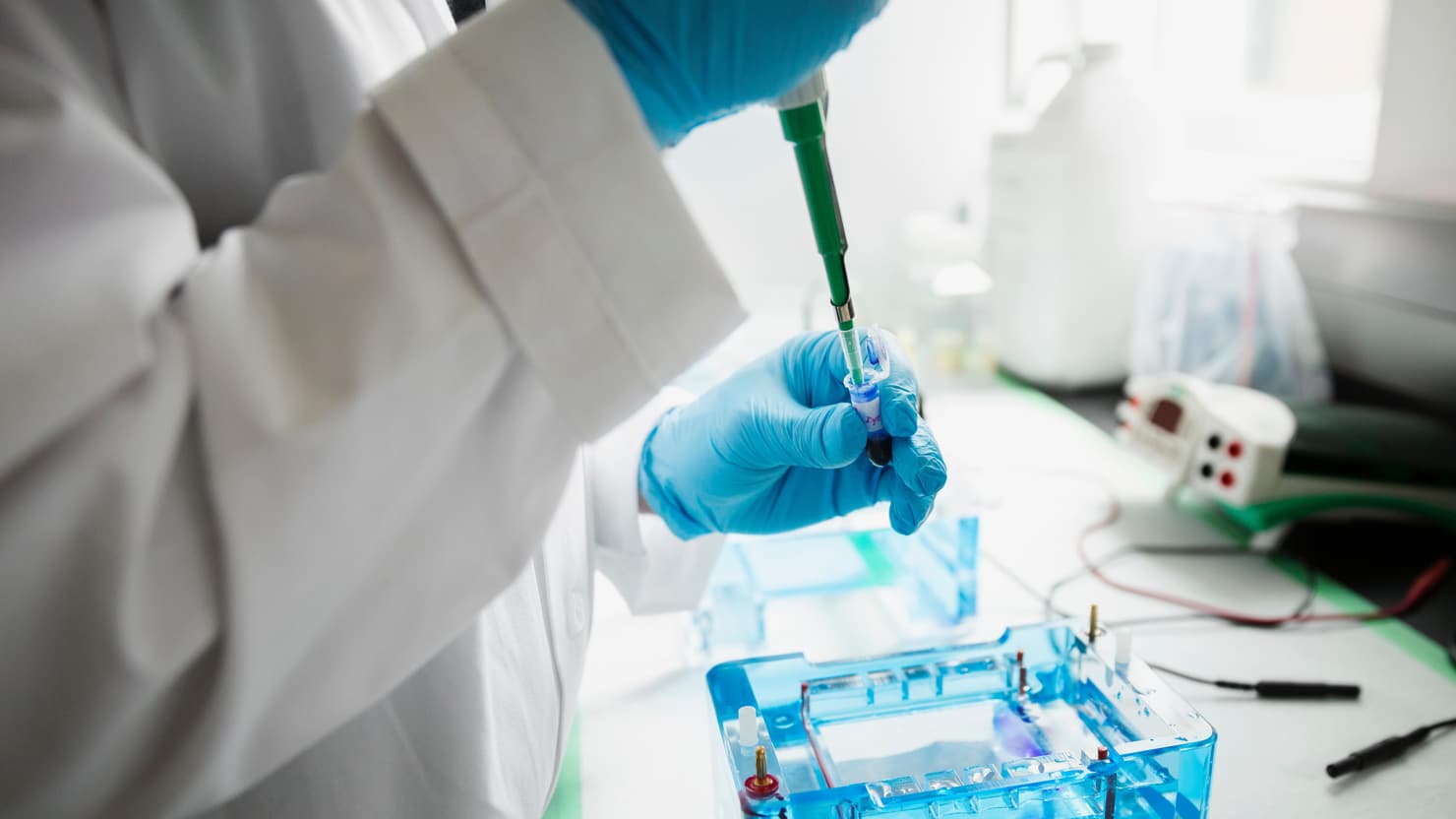 Whether it’s a genetic test from a doctor’s office or a direct-to-consumer kit sent to your house, there is a lot to consider before taking a genetic test: “Why do I want to take a genetic test?” “Am I just curious about my ancestry and health, or do I know I may be at risk for a certain genetically predisposed disease?” “How would I feel about testing positive for a particular disease-causing gene?”

Once you get your results, that’s it, you either have the genetic mutation or not, right? Not quite – genetic testing isn’t always correct. So what could the health consequences be if you get a false result?

How to interpret genetic testing results

Genetic testing, like everything in life, isn’t as straightforward as you would think. Yes, you get results saying that you do or do not have a certain genetic mutation but pay attention to the wording. For example, look at this 23andMe result: 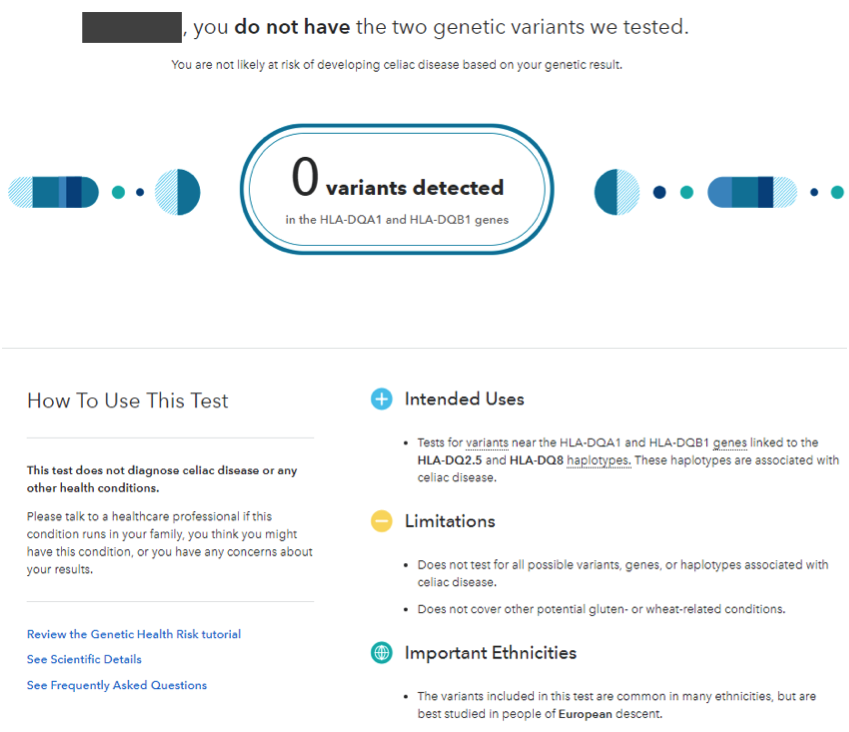 Receiving a false positive could have a variety of health consequences. You could undergo unnecessary treatment or take unnecessary drugs, which could actually hurt you rather than help.

In addition to physical consequences, your mental health could be affected too. The action of genetic testing could lead to unwanted anxiety and stress, especially if genetic predisposition to disease is erroneously discovered. There is a difference between knowing a disease runs in your family and knowing that you carry the disease-causing mutation.

Being incorrectly informed that you’re a carrier can affect your mental health too, even without having the disease or being at an increased risk for disease. Knowing your carrier status may affect your decision to have children, especially if your partner also carries the same mutation as you, which would increase your risk for having an affected child.

If you believe you have a genetic disease from a false positive result, a lack of treatment for that disease can cause significant stress, as you would think there is no cure for your disease.

A false negative result can be just as harmful as a false positive. It could instill a false sense of security and safety about not having a disease or being less likely to develop a disease. This could cause you to be less mindful and neglect possible symptoms or delay a proper diagnosis and treatment.

For example, in March of this year, 23andMe gained FDA approval to provide the first direct-to-consumer genetic testing for the risk of certain cancers. They are testing for three variants in the BRCA1 and BRCA2 genes that are associated with a higher risk of developing breast, ovarian, and prostate cancer. Although 23andMe previously provided information about consumers’ cancer risk, the FDA ordered them to stop selling their kits in 2013 until they received FDA authorization. The FDA was particularly concerned with reporting BRCA mutation-related information but not providing context to interpret the results or the potential consequences. A few months later, the FDA allowed 23andMe to continue sales as they had clarified how to interpret your results.

While testing for cancer risk-related mutations is an exciting step forward for accessible personalized medicine, the results should be interpreted with caution. This testing only provides information on three of the many harmful known BRCA mutations – these three mutations are the “most prevalent in those of Ashkenazi Jewish descent” but not the most common BRCA mutations in the general population. This means that you could have a mutation that wasn’t tested for but feel like you are safe because you tested negative for these BRCA mutations.

“It’s important to understand that the majority of cancer is not hereditary, our test does not account for all genetic variants that can cause a higher risk of cancer, and people should continue with their recommended cancer screenings,” said Anne Wojcicki, co-founder and CEO of 23andMe.

Limitations and benefits of genetic testing

The most obvious consequence of either false result is not getting proper medical treatment. It’s important to remember that genetic testing can only reveal limited information about a disease – only whether you have a specific mutation or not. It can’t tell you if you will have symptoms, what symptoms you’ll have, how severe they will be, and if the disease will progress over time or not.

Although there are potential negative consequences of genetic testing, it can be just as beneficial. If the results are accurate, knowing that you don’t have a particular mutation may be a relief, especially if that mutation runs in your family. If you do have a disease-causing mutation, then knowing which mutation you have can guide your doctor’s recommendations for treatment and monitoring. You could even identify your disease risk earlier, which could give you more time to change your diet and lifestyle and possibly lower your risk of developing disease.