Hair Genes Transferred from Mom or Dad: Is it true? 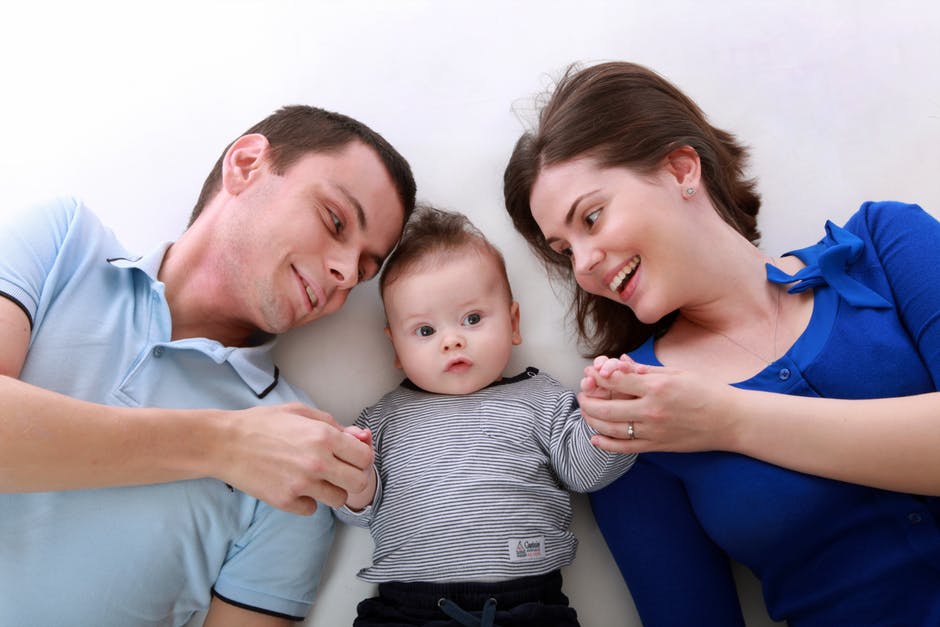 We Share our Parents’ Hair Genes! How true is it?

An overview of hair genes

In this article, we will try to clear all your confusions regarding hair genes. Right now, you may be thinking that you have inherited your hair color, curls, and other hair features from either your dad or mom.

When we casually observe via our eyes, we may feel that we have inherited most of our hair features from either our mom or dad. However, the reality is that we inherit equal volume of genetic information from both mom and dad.

Let us break things down and start from the very beginning to make things clear for you. The inheritance issue begins with DNA. DNA is a molecule that has the genetic information required to process life issues. Every single gene is made up of DNA, and it carries instruction for every single trait.

Some specific genes contain the complete information to dominate a particular trait while others just communicate to form characteristics. There are two or more than two variations in genes, and they are known as alleles.

All the information that is required is packaged into chromosomes. The chromosomes are responsible for passing genetic information from parents to their children.

Inheritance from both sides

In this section of this article, we will look at how we inherit chromosomes from both sides, and, i.e., mom and dad. In the process of fertilization, the egg and sperm get together (the sex cells). These cells are called gametes. These cells then produce a fertilized egg, known as a zygote.

Here is an example that can help you understand this concept clearly. Suppose that a girl has a straight brown hair that is similar to her mother. In this case, it is true that her hair has identical features to her mother’s hair, but she also has the genetic information about the texture and hair color from her dad.

The case is not always same

The case is not always the same. In every single trait, parents may be responsible for transferring the same type of genetic information; however, the process of transfer could be in different versions. In case of the identical alleles, the trait is referred as homozygous. In case of the different alleles, it is called heterozygous.

Again, there are more cases. In some cases, one allele could be more dominant than the other one. It’s seen above the recessive gene. It is true in the case of a widow’s peak. Even if a person has just received one allele for that specific trait, he/she will possess V shape above his/her forehead.

A person will only have a straight hair if she has received two non-widow peak alleles. With that said, the dominant allele will not ultimately take over the other allele. Both alleles will be active.

Do we inherit baldness from both mom and dad?

The case of baldness is discussed a lot in the United States. The report, published by the American Hair Loss Association, tells us that around 2/3rd of American men experience some sort of hair loss issue by the age of 35.

Our hair profoundly determines our looks, so we try our best to keep it in the best condition. Despite all the efforts, we fail to do so. So, is it due to genetics?

You must have heard of the famous statement over and over again. It is quite often said that if your mom’s father is bald, there is a chance that you may also join the bald club. It’s somewhat accurate, but it’s not the complete story.

With that said, there are many other factors as well that determine the hair quality of a person. The non-genetic factor like stress also plays a role in baldness.

Overall, it can be said that understanding most of the hair traits is a very complicated task. Many hair traits are not based on a simple dominance. Several genes play a role in the final phenotype. The hair texture of a person depends on multiple genes and alleles. In addition to that, both are entirely different among the world population.

Moreover, alleges for African curls are very different from that of the European population. The hair color of a person also depends on various genes. They dictate the brown pigments amount, its production, and its placement onto the hair structure along with the red pigment production.

Each parent has a role in providing an allele for every single gene. Your hair is the result of the interaction of your parents and does not depend on a single gene.