What is the role of genetics in the development of Multiple Myeloma? 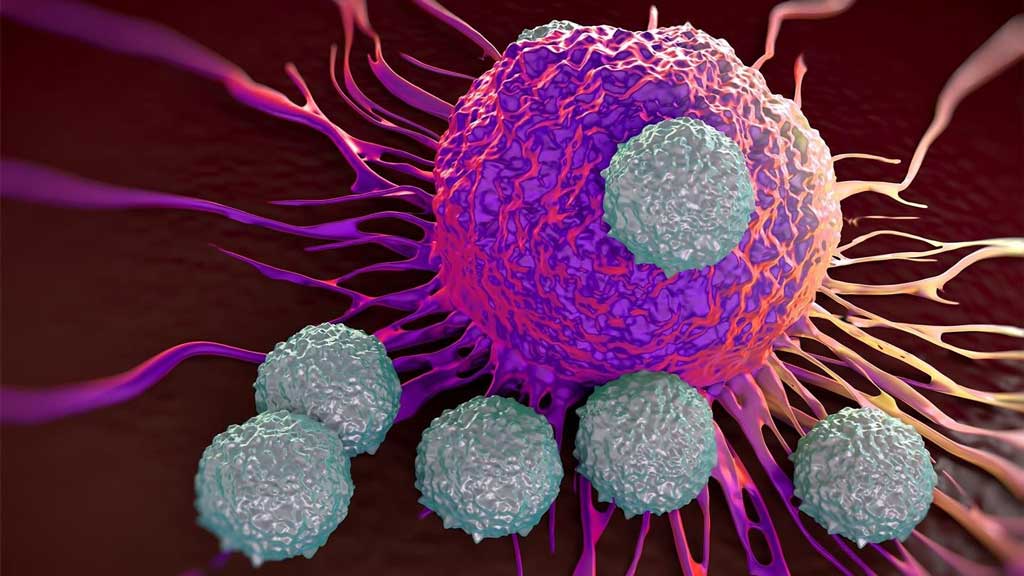 What is Multiple Myeloma?

Multiple myeloma is a treatable but incurable cancer of the blood in which certain immune cells (known as plasma cells) accumulate in the bone marrow, which is the spongy tissue inside some bones where body’s blood cells are produced.

Plasma cells derive from B lymphocytes (a type of white blood cells) that the immune system uses to combat infection. Usually, when viruses or bacteria enter into the body, some of the B lymphocytes become plasma cells, which are responsible for generating antibodies that help to combat bacteria and viruses.

In a healthy person, plasma cells are around 3% of the total cells present in the bone marrow, whereas more than 10% of these cells are present in patients with multiple myeloma. In normal conditions, plasma cells produce antibodies that help the human body against infectious agents such as bacteria and viruses. However, when a person has multiple myeloma, some genetics changes (mutations) transform these cells from healthy infection-fighting cells into problematic plasma cell (malignant plasma cells).

These malignant plasma cells release too much antibody (known as M protein or paraprotein) that is not needed by the body. This antibody has no useful function and into bones and blood may cause several problems including bone fractures, fatigue, kidney damage, and recurrent infections. In addition, the high number of plasma cells present in the bone marrow preclude the development of healthy blood cells such as platelet, white cells, and red blood cells. As a result, patients with multiple myeloma may have a low number of white blood cells (called leukopenia) and a reduced number of red blood cells (called anemia) and platelets (called thrombocytopenia).

Which is the role of genes in the development of Multiple Myeloma?

The causes of myeloma are not fully understood; however, it is well known that multiple myeloma is caused by genetic modifications (known as mutations) in the DNA of plasma cells. When this happens, the plasma cells (known as myeloma cells) grow in a confused manner and overproduce one type of antibody.

Importantly, the disease is not the consequence of one genetic mutation alone, but it requires many different genetic mutations to develop. In other words, multiple myeloma is a complex process in which many genetic errors (DNA mutations) occur in several genes that control the growth of the plasma cells.

Importantly, some genetic mutations are inherited from parents, while others can be caused by factors in the environment such as exposure to previous radiation therapy or dangerous chemicals. Therefore, myeloma is the result of complex interactions between genetic and environmental factors.

The individual’s DNA characteristics of a patient with multiple myeloma can be done by using a genetic test called gene expression profiling (GEP). By looking at the entire DNA of the patients, this test offers a predictive vision of the patients’ long-term clinical outcome.

Currently, in young patients below 65 years, the drug bortezomib followed by a high dose of melphalan and autologous stem cell transplantation is considered the gold standard treatment for multiple myeloma. However, modern treatments with novel drug combinations will overcome the need for high dose therapy and autologous transplant.

Recently, novel treatments have been found to be useful for multiple myeloma involving a certain chromosomal translocation. For example, there are specific therapies that are better for specific genetic characteristics, like bortezomib, which is especially useful for patients having the deletion of a piece of chromosome 17 (del17).

Multiple myeloma is a disease of the bone marrow that is characterized by uncontrolled growth of plasma cells in bone marrow. It has been shown that specific changes in DNA can make plasma cells cancerous.

There is a familial predisposition for multiple myeloma. However, it is important to underline that while relatives of patients may have a higher risk of developing myeloma with respect to the rest of the population, the risk for a family member is still very low because the risk of a healthy individual for developing myeloma is around 0.62% (1 in 161 persons of the US). Only about 3 in 1.000 cases of multiple myeloma are believed to involve genes passed down from parent to child.

It is important to underline that not all multiple myelomas are the same. There are numerous different genetic (DNA) abnormalities associated with multiple myeloma. Identifying these mutations can allow the physician to determine the treatment that works best for each patient. For example, a multiple myeloma patient having the translocation (4;14) could be treated with bortezomib because it has been shown that patients having this chromosomal translocation can respond very well to this drug.