DNA Polymerase: What is it & What Does it Do? 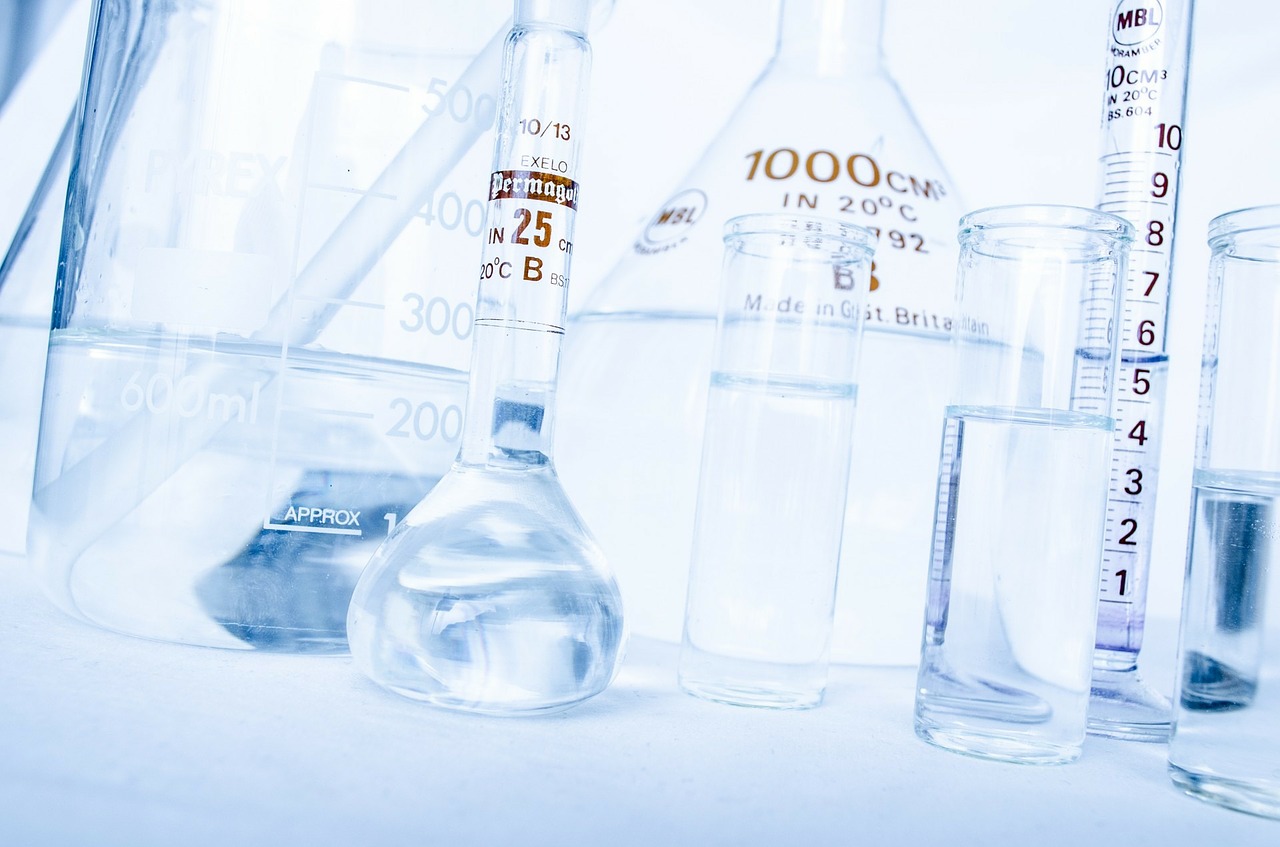 It is a major understatement to say that cell replication is a complex activity. Generation of a new cell really is like “starting over,” but this beginning is a bootstrap operation. DNA Polymerase is key to getting from one cell to two replications based on that originating cell’s resources. Deoxyribonucleic acid (e.g., your DNA) is the key to building every living organism, but it originates in the previously existent cell, the “mother cell,” if you will. In some sense, the resulting reduplication produces new cells, the “daughters” of that previous autonomous cell. DNA Polymerase guides replication and insertion of cell chromosomes into the trait carrier code comprising genetic information in the daughter cells.

You know that none of us carries the only load in life. We often need help for the hard tasks. DNA is not a lone actor in the genetics of cell regeneration. It too needs help to accomplish the duplication of cells. It is a natural process that employs additional programming and materials (DNA Polymerase) to facilitate the process of generating DNA copies and inserting copied units in appropriate order into the new DNA strings destined to govern the functioning of new daughter cells’ operation in life.

So, let’s look at DNA Polymerase and its interface with a cell’s metabolism as new DNA is generated by creation of fresh copies of a mother cell’s genetic code. What is this DNA Polymerase? And, what does it do? Is there anything else?

Legos are a very common successor to the old tinker toys that you no doubt were exposed to while growing up. Their concept was simple. You basically take a variety of basic units, connect them together, and develop a new construction comprised of multiple pieces. You can think of nucleotides as molecules generated by organisms. These nucleotide molecules are part of the DNA replication process. They function as units that are formed into nucleic acid polymers. These are your deoxyribonucleic and your ribonucleic acids. In your DNA these form sugar, phosphate, and nitrogenous molecules. The nitrogenous molecules link with Thymine, Cytosine, Adenine, or Guanine, to comprise the ultimate units of your nucleic acid in the genes of your DNA.

A Family of Enzymes.

The DNA Polymerase is not a single entity. There are “DNA Polymerases.” This family is divided according to function. Analysis of sequencing and internal structure define seven related Families, A, B, C, D, X, Y, and RT.

Altering DNA appears to be a way of reaching into “new creation.” The motivation or idea behind the study of genetics has been to discover “something better,” a new beer easier to brew, a new antibiotic, a new answer to cancer, and the like. The gene editor known as CRISPR has been employed to basically become a synthetic, controllable DNA Polymerase. In recent months, “EvolvR” (a gene editor allowing alterations in the form element gene code using CRISPR) has caught the interest of genome researchers.

“Natural selection” is the force lying behind the current thinking on evolution. Change in the form of evolution results when there is a form that survives and rivals competing members of an evolution group. Natural selection results in the “survival of the fittest,” but there may be many failures getting to the point of developing that “fittest member.” EvolvR speeds us the time line getting to that desirable endpoint.

Editing a whole DNA string is not particularly practical since it may result in mother and daughter cell destruction. EvolvR looks at editing just one gene at a time. Editing of a single gene has the potential to result in many variations. Developers suggest that evolution can be enhanced dramatically. EvolvR pairs Cas9 to that DNA Polymerase we’ve been discussing, allowing editing of just one of the two DNA strings in the double helix comprising a cell’s DNA. EvolvR “nicks” one strand, the DNA Polymerase replaces that DNA with a new piece via CRISPR, and the applied evolution is complete. Multiple experiments can be completed at a time and evaluated for utility within a day.

This methodology bypasses random DNA experiments and the problem of alteration of a double DNA intervention where many altered DNA organisms fail to thrive or even live. Developers of EvolvR suggest this CRISPR-related tool does not appear to have species limitations. In a sense, EvolvR has potential to be a successful synthetic DNA Polymerase with great potential for changing cellular dynamics.

We have reached a point where we may be able to change what we thought was unchangeable. DNA Polymerase and synthetic versions of it may shortly change our scientific understanding of normal change and healing. We may be at the cusp of a new field within Bioethics and the use of the machinery of change in the biosciences.