“Woke science” in the genomics era 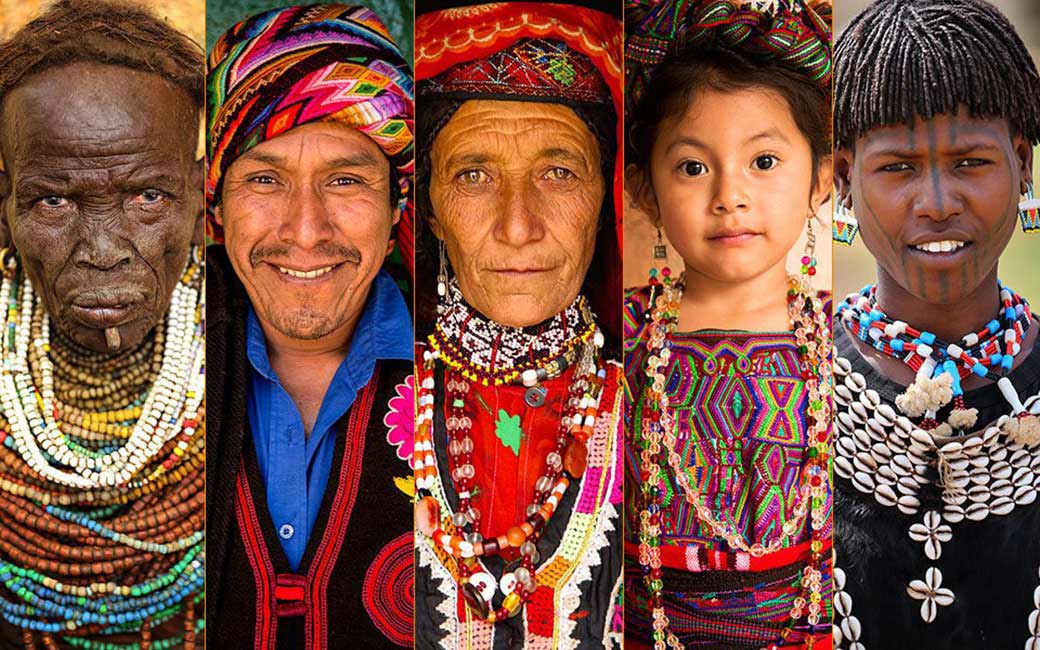 Dr Keolu Fox stresses that we must see Indigenous groups as research partners, not guinea pigs. Scientists do not have the best reputation for being sensitive to different cultures and recognising injustice; in the ever-moving era of genomics, how will scientific research remain woke?

Last month, it was reported that the Wellcome Sanger Institute – one of the leading centers of genomic research in the world – has been forced to hand back the DNA they collected from African tribes due to allegations of misuse. Sanger were accused of planning to commercialize a medical research tool without proper ethical approval and consent from the hundreds of African people whose DNA was used to develop the technology. 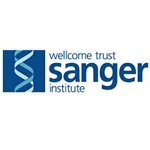 The initial plan for this research was to benefit Africans, as scientists were looking for insights into complex diseases such as heart disease and diabetes. However, with the Sanger’s mishandling of the case, developments have halted, and the institute has been required to return the DNA samples. Sanger does not admit any wrongdoing.

This story is the most recent in a multitude of similar issues plaguing the genomics community, representing aspects of racism and colonialism that are still present in Western science.

Historically, people from minority, marginalized and indigenous groups are hugely underrepresented in genetic studies and databases, where there is a strong bias for white Anglo/European DNA samples. This means many important findings within research of complex disease will not apply to these communities, where different genetic variation exists. With many marginalized communities already experiencing worse healthcare outcomes, increased representation of minorities and indigenous groups in these studies is hugely important to ensure no groups are left behind as medicine gets increasingly personalized in the genomics boom.

Exploitation and the “Vampire project”

However, there is a darker side to scientists scrambling to increase representation, the risk of exploitation. With any exciting finding, there is usually an attempt to commercialize it. This is where the allegations against the Sanger have come in, where study participants felt misled regarding the use of their biological material and personal data. After all, what could be more personal than your DNA?

This theme of exploitation of indigenous people for genetic research is not new. Even before the completion of the Human Genome Project (the initiative running from 1990-2003 in which researchers aimed to sequence all the genes in the human genome, something that takes as little as 1 hour nowadays) there were questions raised about the ethics surrounding the collection and use of DNA from indigenous groups. 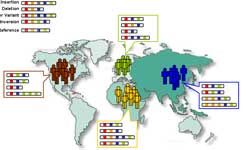 In an article published in 1998, Hilary Cunningham expressed: “That scientists might be unaware of the implications of their work does not make them any less mediators or marketeers of political ideas” . This was in reference to the Human Genome Diversity Project (HGDP), which recognized the need for scientists to study indigenous and isolated populations to understand how our current genetic diversity came to be, and

This project was launched in 1992 (and is separate from the Human Genome Project) to widespread criticism. The project was conceived because researchers saw flaws in the Human Genome Project, as it focussed on a largely white European population cohort. Critics of the HGDP pointed out that the indigenous populations scientists hoped to study were some of the worst hit by Western colonialism, and highlighted that the project would contribute to further exploitation of these communities.

The HGDP also stated that they aimed to collect DNA from isolated indigenous communities before they “went extinct”. This was highly offensive to many indigenous people, especially considering that huge amounts of money were being invested to “save” their DNA, while resources for the people living in the community were scarce. Francine Gachupin puts it well, summarizing the message from the scientific community as “We don’t care about the person. We just want your DNA”. Many indigenous populations and activists called the HGDP the “Vampire project”, feeding on the marginalized, while only the rich get the benefits in the form of advances in health care. 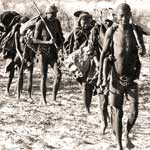 Another huge issue in genetic research (in all populations) is informed consent. A study published in 2010 in Nature reported the results of genome sequencing of men from Indigenous populations in Southern Africa, finding genetic differences attributed to adaptation to a “hunter/gatherer lifestyle”. Shortly after the publication, a group representing indigenous minorities in southern Africa condemned the study. The informed consent process was scrutinized, as the participants were illiterate.

Some other the criticisms included their use of insensitive terminology, the generation of non-genomic conclusions (i.e. comments on culture and behaviors), and the need for collective consent. In this study, only the participants had to give consent. However, it is more ethically sound to obtain consent from community leaders, as due to the nature of genetic research, the information gathered from one individual is representative of the entire community, and should require collective consent. As a result of this study, the San community put forward research recommendations that aim to prevent their exploitation in future research.

Can scientists use new technologies to right the wrongs of the past?

One aspect that hinders genetic research in indigenous communities is that there is a distinct lack of trust of western scientists, and no wonder, when there are countless historical examples of medical and research abuse, and malpractice. Even recently, there have been several reports of dodgy ethics, exploitation, discrimination, and questionable consent.

In an example of the origins of such mistrust, during the late 19th and early 20th century, it was common for the graves of indigenous Australian people to be robbed, and the remains and sold to museums around the world for “research”. Aboriginal groups have been fighting to get the stolen remains back, as returning remains to a “comfortable resting place” is important within many tribal groups. DNA analysis has been able to confirm that these remains are closely related to members of the distinct communities, opening up the potential for DNA analysis to bring more ancestors home by linking remains to specific groups. This is especially important where the information to do so has otherwise been lost or was not present in sufficient enough detail (many of the remains are simply labelled “Aboriginal”). 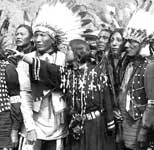 Controversy over ancient remains testing is still present in indigenous and scientific communities. A study published in 2017 used “archeogenomics” to study an ancient society in the Southwest USA, but has made Native American tribal leaders angry due to the scientists publishing their results without discussion or blessing from tribal groups. This is morally controversial, with other researchers saying that such actions undermine progress made in fostering positive collaborations with indigenous groups. One of the key issues appears to be that there is a certain arrogance about science, and a strong sense of entitlement.

If researchers follow the recommendations and guidelines put forward by individual communities, we can improve the environment for research. A study published in Nature Communications puts forward a set of principles for scientists to follow, aiming to increase trust, inclusion, ethics, and beneficial effects to the community.

This framework includes understanding individual ethical regulations and local governance structures; engaging and collaborating with the tribal community at various levels; understanding and being sensitive to cultural differences, customs, and local population history; adopting transparent research practices; enhancing the participation of indigenous people in the sciences through fostering positive work environments and adequate training; communicating the findings of the study effectively; and acknowledging the work of those in the community in the scientific literature.

The importance of “woke science”

Scientists have a moral obligation towards nurturing respect and understanding in indigenous communities. Only with strong collaborations and trust will we enrich our understanding of how we humans came to be. Scientists need to engage with diverse communities to produce positive outcomes for everyone, and break the cycle of disengagement in some minority communities. We cannot risk marginalized communities being left behind, furthering the health care gap as research moves towards personalization.