How Much Coffee Do You Take? Your Genes Have the Answers 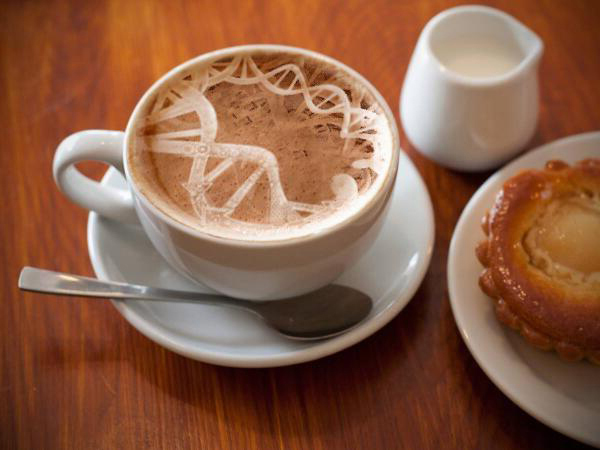 Ever wondered the relation between your coffee consumption and genes? According to scientists, genes do play some role in humans and their urge to drink coffee.

This study was conducted on a group of more than 1000 people from Italy – both northern Italy and southern Italy. In addition to this group were 1,700 people or more, from the Netherlands. In this study, the DNA of all the participants was examined. A questionnaire was also given to them which had questions related to their daily coffee consumption.

The results of the research showed up the following aspects:
• Among Italian people, those who had a particular variation of the gene – PDSS2 were inclined to drink lesser amount of coffee.
• The same gene variation when compared among a Dutch group also showed that these people drank lesser coffee than others. (But the difference observed here was not as large as that among Italians.)

Previous research shows that PDSS2 and other genes also have a role to play in the coffee consumption among people.
According to the lead author of the study, Nicola Pirastu, a research fellow in statistical and quantitative traits genetics at the University of Edinburgh, the research suggests that the drive to drink coffee is influenced by the genes.