From Sheep to Primates. Could Humans be the Next Clones? 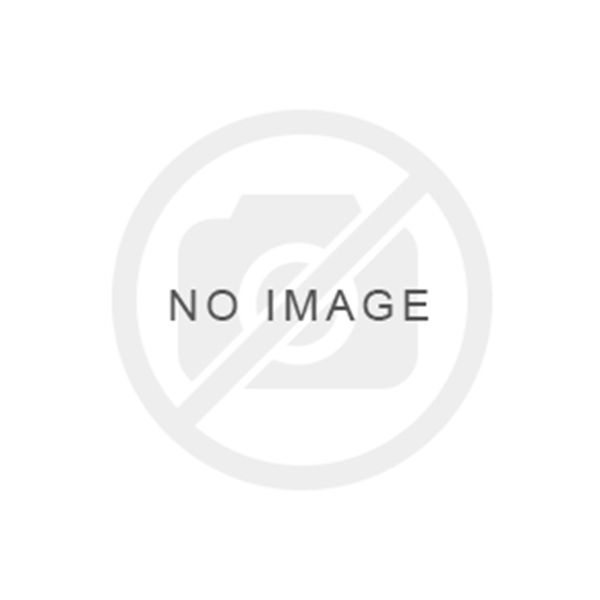 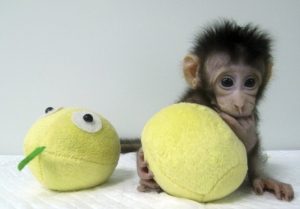 From Sheep to Primates: Could Humans be the Next Clones?

Cloning ignites our nightmares and our dreams. It is identically ruthless soldiers, the return of a loved one, and bringing Einstein back to life. It is pure potential. The potential to build, but also to destroy. When the successful cloning of Dolly, an ewe that was the first mammal cloned from an adult somatic cell via somatic cell nuclear transfer (SCNT), failed to result in primate clones, people were both disappointed and relieved. Today, excitement is tempered with reluctance.

Zhong Zhong and Hua Hua, the first primates to be cloned with SCNT, gaze at the world through their insulator-home in Shanghai. They are the physical manifestation of years of concerted scientific effort. With their opposable thumbs, wide eyes, and recognizable expressions, these little primates leave many people with a single question, both intriguing and terrifying: If we can tinker with SCNT enough to build up to a monkey clones, can we tinker our way to human?

The How of SCNT Tinkering

When Dolly was cloned in 1996, people wondered whether human clones were within our scientific grasp. SCNT worked well enough in other species. Cats, dogs, and cattle have all been successfully cloned by inserting the would-be clone’s somatic cell nucleus into a denucleated egg. An egg is then implanted into a host’s womb. The actual techniques are more complicated, involving chemical washes and a tiny pulse of electricity, but the idea behind the procedure is relatively simple. It isn’t efficient and protocols vary, but it works.

Dr. Gerald Schatten spent years trying to recreate this success in primates. Six years and 700 monkey eggs later, not a clone had been born. The SCNT protocols that worked on other mammals would not work on primates. The first problem was in the proteins. NuMA and HSET were stripped from the egg during the procedure, leaving the clone’s chromosomes dividing improperly. “No matter what, we always ended up with chaotic chromosomes,” Schatten told Nature Magazine.

This one problem was only the tip of the iceberg. Imagine you are making a soup with many ingredients of varying proportions. It is these ingredients within an egg that coax the development of an organism, from embryo to fetus and beyond. If an ingredient is missing, development does not occur as it should. In some cases, the embryo will never become a fetus. In others the fetus will be miscarried. In still others, a baby might be born to die only a few moments or hours later. Fully functional organisms may be born prone to illness. The desired masterpiece is a perfect organism, but it can get stuck or mutated at any point along the way.

Scientists have spent 22 years perfecting the egg environment for clonal monkey development, a process made more difficult with the challenge of the nuclear transplant itself and the necessity of working with mature cells. 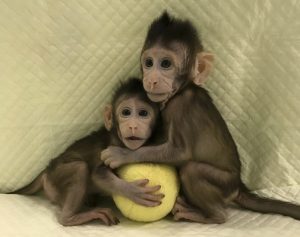 Two changes are particularly worthy of note. The clonal embryos that eventually developed into Zhong Zhong and Hua Hua were treated with histone deacetylase inhibitor trichostatin A (TSA) and injected with exogenous human Kdm4d mRNA. The former improve the quality of blastocysts produced during development, while the later improve the percentage of eggs that successfully become blastocysts. These small changes, at just the right time and in just the right amounts, were a key component of success.

The procedure and its components are still far from perfect.

In theory, any number of identical somatic cells can undergo SCNT with any number of denucleated egg cells. That’s how you get your army of clones. Many eggs should result in many clones. In practice, an army of 100 monkey clones would currently require around 6369 fetal nuclear transfers. The success rate of the fetal fibroblast transfer study that resulted in our clone monkeys was only 1.57 percent. This low rate of success is common among clones of any species.

Moreover, a parallel study attempting to use adult cells instead of fetal cells was ultimately unsuccessful. Of the 209 adult cumulus cells used, two live births resulted in respiratory failure and death within 30 hours. We are close, but we’re not quite there.

How Close Are We To Cloning Humans?

The devil is in the details. We may be technically quite close to cloning a single human from fetal fibroblasts. Developing a clone derived from adult cells is still back at the primate stage, though we are close enough to manage live births. It is hard to say how much tinkering will need to occur between a perfected primate clone and its human counterpart. Moving from Dolly to some non-primate animals was easy. Other animals were harder, and breaking the primate barrier took 22 years. The jump from primate to human could fall anywhere along that spectrum, or prove to be more difficult than any of the species we’ve cloned thus far. We won’t know until we try.

Independent of our scientific ability, ethics boards are unlikely to approve studies until the efficiency of cloning has improved. The miscarriages, live births that fail, and potential health risks to successful clones are generally considered unacceptable odds when dealing with human embryos and host mothers. Animal rights groups argue that subjecting any animals to these odds is immoral.

If we’re waiting for the perfect soup, it will be a long, uphill battle. Success stories, such as incorporating TSA and Kdm4d mRNA injections, provide hope that it is possible, but we may never see efficiency rates that allow for ethical human cloning.

Whether or not we clone humans one day, the process of scientific discovery surrounding cloning has already led to great advances in our understanding of development and our study of disease. In vitro fertilization, stem cells, and therapeutic cloning are all outgrowths of cloning research. Clonal monkeys are a primate relative that can be used for models of disease, much as rodents are today. We don’t need to be clones ourselves to witness the very real health benefits of cloning.