The History of Genetic Engineering 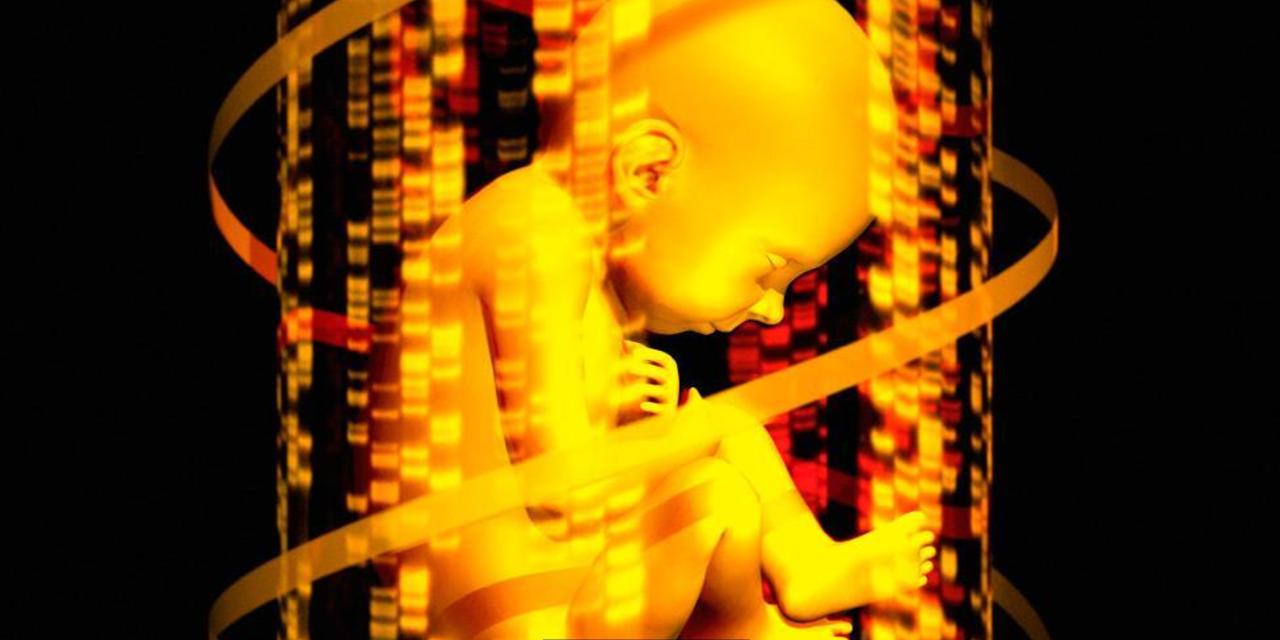 In 1967, an up-and-coming scientist parted ways with his mentor. They had been working together for over ten years. Nobel Laureate Arthur Kornberg urged the more junior man to stay: “You have a gift for doing enzyme research. The only true path to knowledge is E. coli.”

Paul Berg thought otherwise. After spending a year learning mammalian cell culture at the Salk Institute, Berg returned to Stanford. Working with the renowned Kornberg refrigerator, which was stocked with enzymes essential to the project’s success, Berg successfully spliced DNA from the bacterial virus lambda together with DNA from the mammalian virus SV40.

Public fear of the technology kept Berg from introducing the plasmid to an organism, but Recombinant DNA had nonetheless arrived.

It was not long until another team of scientists took over where Berg had left off. In 1973, Herbert Boyer and Stanley Cohen created a new type of recombinant DNA, an E.coli plasmid in which resistance to the antibiotic tetracycline had been added. This time they transformed E.coli, adding this new DNA to the organism. The experiment was a success: transformed E.coli demonstrated resistance to tetracycline. The scientists wondered what else was possible.

They added genes from a toad, to find out whether genes from higher order animals would also transfer. The newly transformed E.coli and their predecessors began producing ribosomal RNA. Many tiny E.coli could easily produce large amount of product.

Once scientists realized that the common workhorse of biotechnology could read and implement mammalian genetic instructions they began to think of medical applications. Might these tiny bacteria be capable of producing much-needed biological components of the human variety?

By 1979, E.coli was producing human insulin. It was only the beginning. In the 1980s, scientists began genetically engineering mice. These transgenes, or knockout mice, were often created to mirror a human illness and are still heavily used in scientific research today. The tools of biotechnology are now widespread in research, agriculture, and medicine.

Beyond tools and toward direct human applications

Though the tools of genetic engineering impact our lives in innumerous ways, the sexier science involves direct human application. Fixing genetic abnormalities in utero, engineering babies with artificially heightened intelligence, and making human clones are some of the mad-scientist concepts the come to mind. They aren’t mad because they’re necessarily beyond our capabilities, but because they bring up ethical questions. Our capabilities in these areas are further along than you might think.

For most of human history babies were born with very little knowledge of their genetics beforehand. In the advent of In Vitro Fertilization (IVF), Preimplantation Genetic Diagnosis (PGD) is offered to ensure an embryo is healthy before implantation. As a bonus, parents who have eggs of both genders can choose which to implant. The Fertility Institutes Clinic in Los Angeles will even test for eye color.

Technically, however, this is selection. Engineering is new.

In 2016, a group of international scientists used CRISPR, a new technology that allows for more effective and efficient gene editing, to edit a human embryo. Their edit corrected a gene that causes heart disease. Since then, other scientists have also successfully edited embryo genes. Though none of these embryos have been implanted, they theoretically could have been.

Scientists are working to make the process more efficient and reliable, but once the technology is established there is little difference between correcting genetic errors and enhancing genes. This potential jump will depend on gene identification and public will.

In 1996, we cloned a sheep. Dolly was a first, but she would not be the last. The next year, 23 mouse clones confirmed reproducibility. Some were even clones of clones. Today, for a price, you can clone a beloved pet. Since our first attempts at cloning, which were inefficient and led to very low levels of success, scientist have come a long way.

For a non-reproductive cell to create new life, genes that had been turned off during differentiation of the cell have to be turned back on through a process called reprogramming. Cells are hardy little beasts and they do the best they can, but the task is monumental.

Fast forward to the work of researcher Yi Zhang at Howard Hughes Medical Institute. Zhang was determined to increase cloning efficiency. Like most cell and molecular biology, processes depend on the various factors involved. Working diligently to figure out which factors can unlock the reprogramming potential in non-reproductive cells, Zhang increased the success of cloning from about 1 percent to 10 percent.

Then he turned to humans.

In 2015, Zhang inserted skin cells from one set of people into eggs donated by a small group of volunteers. When the extra reprogramming factors were added, a quarter of the eggs developed into embryos.

Zhang isn’t trying to build a human army of clones, or even clone a great thinker for the betterment of our race. Both would be illegal. He is instead interested in therapeutic cloning. Stem cells taken from these nascent embryos would be a perfect match to the donor. Organs or tissue grown could theoretically be transplanted with little risk of rejection, saving a patient’s life.

In many ways, genetic engineering is still in its infancy. The future depends largely on what the public will accept. Today it seems a cloned dog and genetic modifications to prevent or mitigate disease are acceptable, while human cloning and true enhancement are not. It will be interesting to see what is considered acceptable twenty years from now.