Understanding the role of education in health using genetic information﻿ 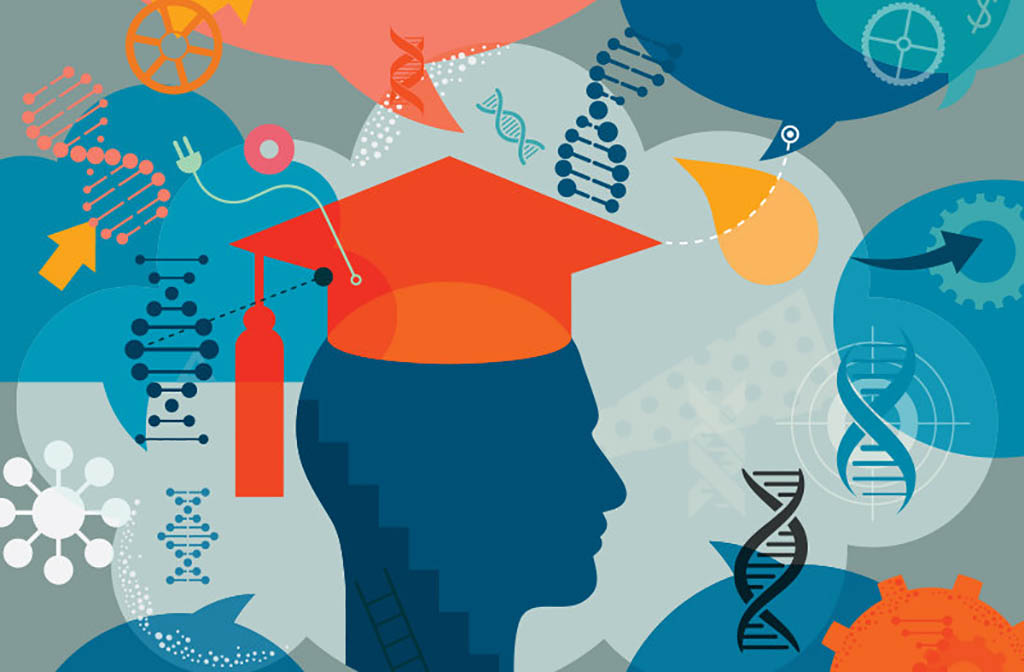 Each of us has a different learning and recall ability and the chances of a person with good cognitive performance doing well academically are extremely high. There has also been a big debate in recent times in scientific circles as to whether higher educational attainment could also influence our ability to survive longer, probably by affecting healthy behaviors (1).  The study by Conti et al. showed that family background characteristics, and cognitive abilities developed by age 10, are critical causal determinants of employment market and differences in health related outcomes at age 30. The study further showed a greater role of education in males than in females in accounting for gaps in obesity rates, exercise, and employment.

The hypothesis of the positive influence of learning, memory and education on life expectancy has also aroused interest among geneticists. However, the fact that the economic prosperity of parents also plays a predominant role in shaping the academic success of a person makes it extremely difficult to judge the role of a person’s genes (2). Genetic epidemiologists who are involved in studying the role of genetics in human populations tend to differentiate genetic factors from other factors such as economic prosperity, also classified as environmental factors. Understandably, the majority of human traits are determined by the interplay of genetic and environmental factors, also referred to as complex traits.

The complete sequencing of the human genome has made it possible, through modern technologies, to screen the majority of genetic variants in a human population, using methods such as genome-wide association studies (GWAS) and next-generation sequencing (NGS) (3). Both these methods require considerable investment of money and GWAS being the cheaper option has been the most preferred method of conducting a large-scale genetic-association study.

With the advancement of genetic technology, our understanding of the extent of variability in human traits that could be explained by genetics has also become relatively clear. For instance, the latest GWAS involving 1.1 million individuals of European ancestry shows that genetic variants could explain up to 13% of variance in educational attainment (4). It is also important to understand that as many as 1271 independent genetic loci located on several different genes were shown to significantly influence educational attainment. Another important finding of this article was several of the genetic loci were located in the genomic regions known to be involved in brain-development processes and communication between brain cells, thereby further increasing our understanding of the functioning of the human brain. The study further identified genetic variants that could explain variance in cognitive performance, self-reported maths ability and the highest maths class taken.

Causal connection between education and health

Genetics has also been recently exploited to explore the potential relationship between education and health. A modern statistical approach called Mendelian randomization allows you to test whether a given modifiable environmental factor could cause an alteration in a given human trait (5). The approach exploits Mendelian laws of independent assortment which states that individual genes do not influence each other during sorting of alleles at the time of sperm or egg formation (6). In other words, each individual phenotype is inherited independently of other. Using genetic variants as proxy markers of individual phenotypes, the statistical approach mimics the process of randomization of phenotypes amongst cases and controls in a randomization controlled trial. Such a process takes care of hidden confounding, thereby helps in not only determining causality in an association between a risk factor and a health outcome, but also the directionality.

It has long been known from observational studies that smokers are at reduced risk of developing Parkinson’s disease. Since the observational studies cannot completely account for unknown confounding variables and conducting a randomized controlled trial is unethical in such a scenario, the modern approach of Mendelian randomization exploiting fundamental properties of genetic inheritance could provide an alternative solution. In fact, a recently published Mendelian randomization study in up to 1 million European individuals confirmed that tendency to smoke could be protective against Parkinson’s disease (7). The study demonstrated a risk reduction of Parkinson’s disease up to 28.6% in those individuals who had ever smoked in their lifetime.

The Mendelian randomization approach has also been well explored to understand the role of educational attainment in various health conditions. A study conducted by University College London in 0.5 million men and women of European ancestry showed that 3.6 years of additional education lowered the risk of coronary heart disease by one-third (8). The study further showed that a longer education had influence on other behaviors including less smoking, lower body mass index, and a favorable lipid profile. Another study showed that educational attainment lowered the risk of lung cancer by half (9). On the contrary, expectedly, it has also been observed that additional years of education increased the risk of myopia (10). It must be emphasized that the field of Mendelian randomization is still evolving and has its own share of limitations including involvement of a gene in determining multiple phenotypes also called as pleiotropic effect. Henceforth, any evidence emanating from Mendelian randomization studies must be judged in the presence of any previously existing evidence from other fields. Nevertheless, the field of genetics joins the literatures in economics, epidemiology and psychology in supporting the hypothesis of important role played by the early years of life in producing quality health.

In summary, current scientific literature on the role of education in health using genetic information clearly suggests the importance of increased years of education to improve the well-being of a human population (11). Several reasons have been attributed to the observed causal association between education and improved health including improved use of healthcare services, better employment opportunities, income, social status, diet and access to fitness facilities. The literature further suggests the need for designing economic policies that should aim in reducing gaps in cognitive abilities of children belonging to different economic strata of our society. 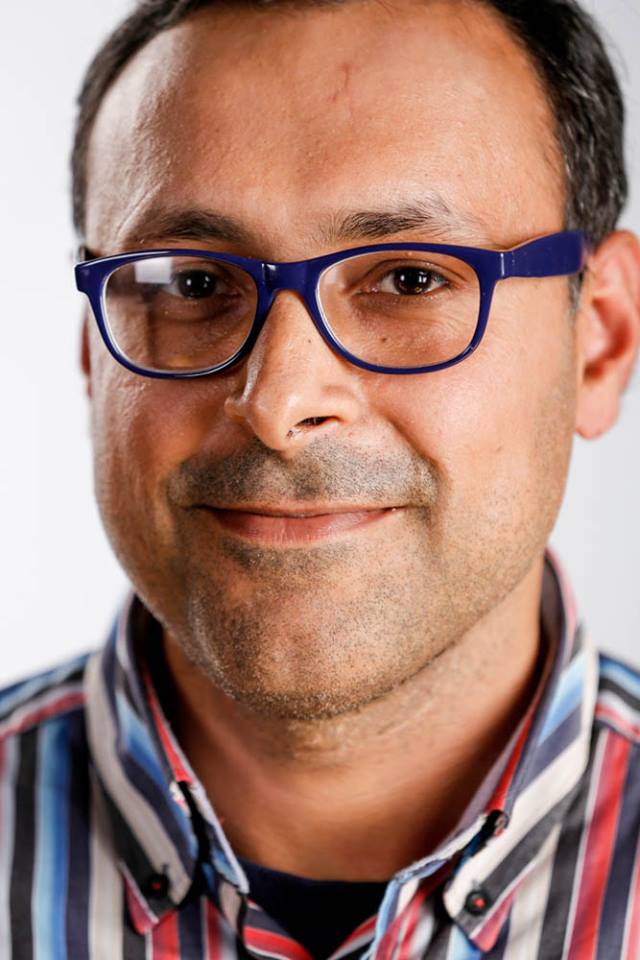